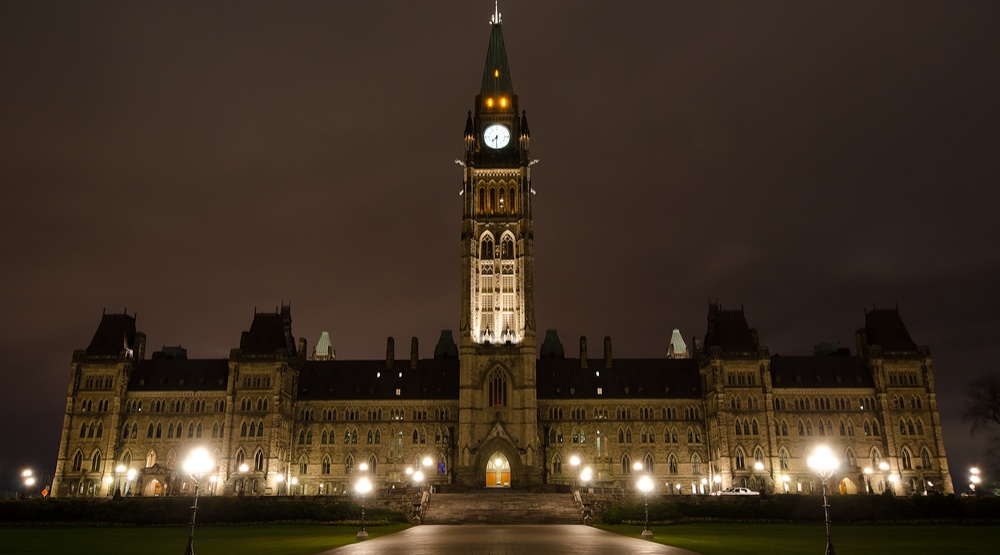 A group of Canadian Muslims is asking for the federal government’s help in countering what they say is a growing wave of Islamophobia across the country.

At a news conference in Ottawa on Monday, the group – joined by the National Council of Canadian Muslims (NCCM) – said there are growing concerns about anti-
Muslim discrimination and hatred in Canada, and that the federal government’s leadership is needed to address it.

“As community representatives, we are deeply concerned about the impact of hate crimes and hate incidents on the broader wellbeing of our communities, and especially on our children,” said NCCM Executive Director Ihsaan Gardee in a release.

Gardee said incidents of hate crime in Canada had doubled between 2012 and 2014, and there was a noticeable increase in the number of reported human rights violations impacting Canadian Muslims.

In a 2015/2016 Environics Institute telephone survey of 600 Canadian Muslims, 35% of those polled said they had experienced discrimination and unfair treatment in the previous five years.

And Gardee wasn’t the only one at the conference who had heard of such instances.

“We are keenly aware of the impact that expressions of hate against Islam and Muslims are having on members of our communities,” said Imam Sikander Hashmi, with the Canadian Council of Imams.

The reality, Hashmi said, is there are “reports that children are being taunted and bullied at school… that women are afraid to dress according to their beliefs, that qualified men are denied employment opportunities because of their names or their appearance.”

All told, the impact of Islamophobia is “sadly very real and a growing reality in Canada, even in 2016,” Hashmi said.

And Islamophobia is not simply based on hate or malice, said Omar Mahfoudhi, executive director of the Islam Care Centre.

Mahfoudhi said Islamophopbia can also be based on ” genuine ignorance, misunderstanding, and a lack of access to meaningful resources.”

The call by Canadian Muslim representatives follows a parliamentary motion put on the order paper by Member of Parliament Iqra Khalid (Mississauga – Erin Mills) on December 1 and announced on Monday as well.

The government should (a) recognize the need to quell the increasing public climate of hate and fear; (b) condemn Islamophobia and all forms of systemic racism and religious discrimination and take note of House of Commons’ petition e-411 and the issues raised by it; (c) request that the Standing Committee on Canadian Heritage undertake a study on how the government could (i) develop a whole-of-government approach to reducing or eliminating systemic racism and religious discrimination including Islamophobia, in Canada, while ensuring a community-centered focus with a holistic response through evidence-based policy-making, (ii) collect data to contextualize hate crime reports and to conduct needs assessments for impacted communities, and that the Committee should present its findings and recommendations to the House no later than 240 calendar days from the adoption of this motion, provided that in its report, the Committee should make recommendations that the government may use to better reflect the enshrined rights and freedoms in the Constitution Acts, including the Canadian Charter of Rights and Freedoms.