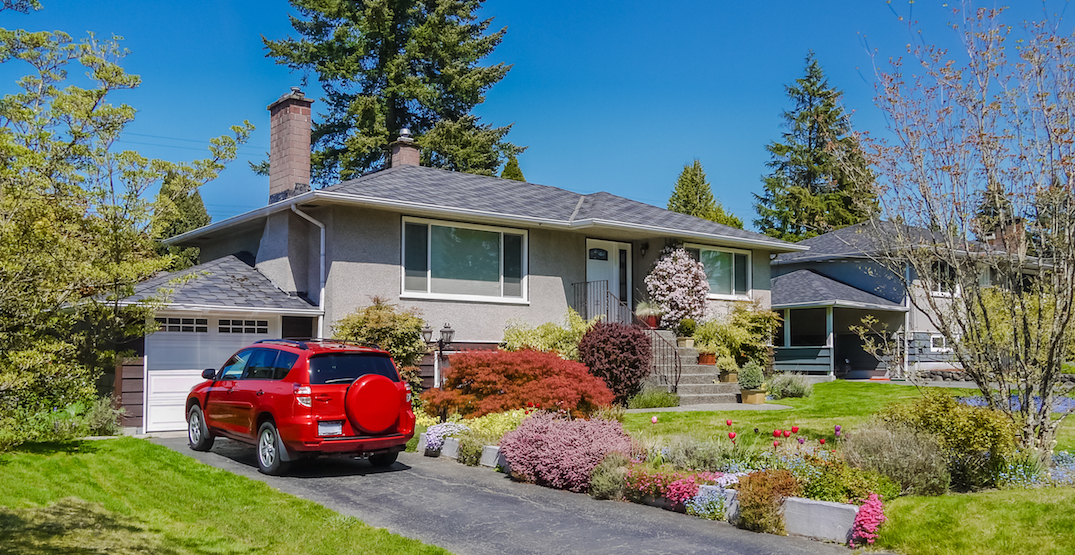 Canadian mortgage debt is smashing historical records, rising faster than ever before.

According to a new report from Statistics Canada, in June, Canadians added $23.6 billion worth of mortgage debt, marking a 1.4% jump from May’s numbers. This is the largest monthly increase ever on record. 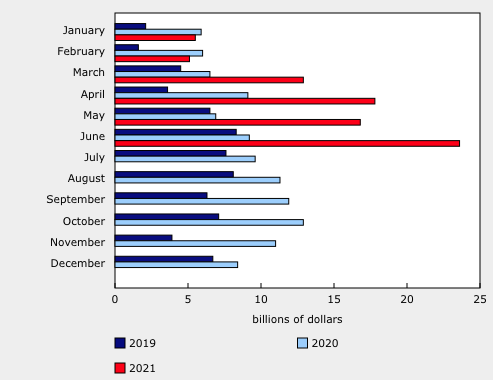 Although the real estate market peaked in March of this year and has been slowing down incrementally since then, the report attributes the June record-high to two possible factors. One is that there is typically a time lag between the sale of a home and the receipt of mortgage funds. The second is that borrowers may be taking out additional equity on their homes or consolidating debt when refinancing existing mortgages.

Non-mortgage debt grew by just 0.4% in June to $789.2 billion, with credit card debt and other personal loans the largest drivers.

“Credit card debt increased for the fourth month in a row as pandemic-related restrictions eased,” the report reads. “Lines of credit also rose by $1.7 billion, but this was fuelled by growth in home equity lines of credit.”