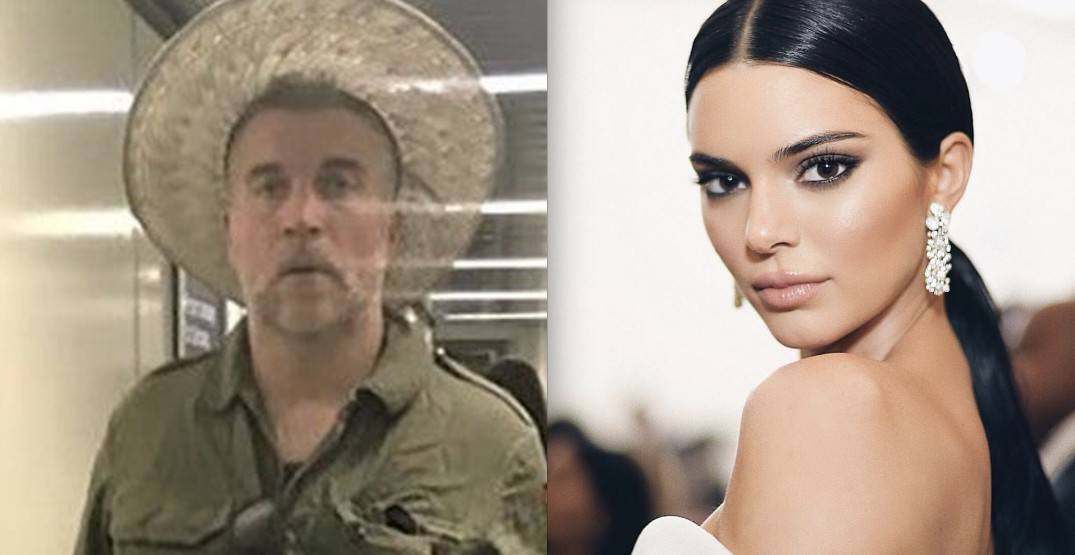 A Canadian man with an expired visitor’s visa has been deported from the US for stalking model and TV personality Kendall Jenner.

According to the US Immigration and Customs Enforcement (ICE), John Ford, 38, was deported back to Canada earlier this month.

On March 29, 2018, Ford entered the United States from Canada at Sweetwater, Montana, with a non-immigrant B-2 visa, which allowed him to stay in the country for no longer than six months.

Earlier this year, Ford was arrested by Los Angeles Police Department (LAPD) officials after he was found swimming in Jenner’s pool at her home in California.

Jenner filed protection orders against Ford but he promptly violated them, having been arrested twice for trespassing on Jenner’s private property.

The arrests resulted in misdemeanour convictions and Ford served time in jail.

The Kardashian-Jenner family released a statement regarding Ford’s arrest in March.

“We are extremely appreciative of the hard work by the Los Angeles Police Department and ICE, whose swift response and professionalism lead to the apprehension of this man. Not only have his actions had a severe impact on Kendall’s life, but on our entire family, causing all of us to fear for her safety as well as our own. Knowing this individual is in custody gives us peace of mind.”

On March 25, 2019, ICE and Enforcement and Removal Operations (ERO) special agents arrested Ford in Albuquerque, New Mexico, after learning he was in the US illegally.

Following this arrest, Ford appeared before a federal immigration judge who ordered him to be deported on April 30, 2019.

Ford boarded a commercial flight that departed directly to Ontario, Canada on June 4.

“The swift action of our officers helped protect the Kardashian-Jenner family and future potential victims of John Ford,” said Corey A. Price, field office director for ICE ERO El Paso, in a statement.

“Our officers work tirelessly to remove criminal aliens from our communities, making them safer and our nation more secure.”