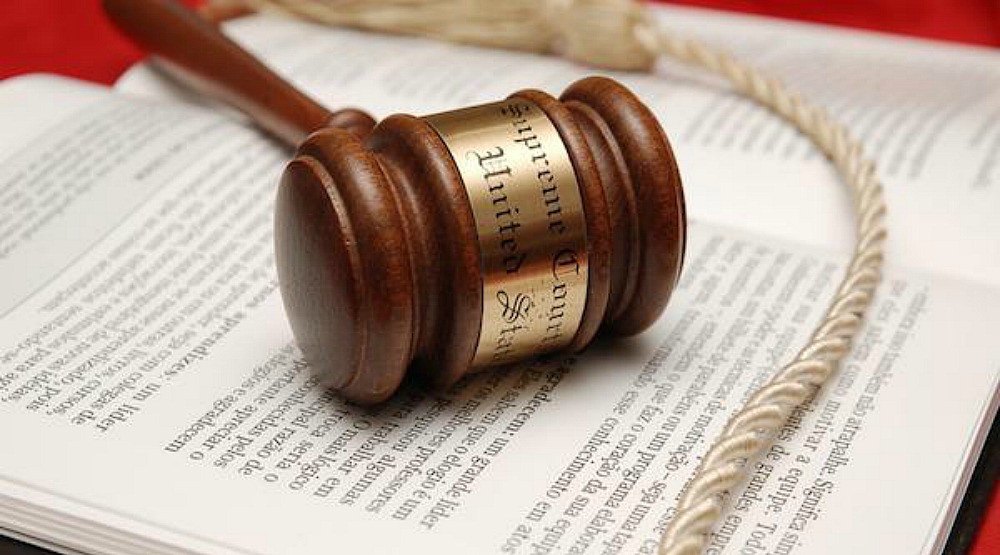 You may have broken the law and not even known it.

In lieu of a possible pitbull ban in Quebec, here are some other strange things banned in Canada:

1. According to the criminal code, it is illegal to pretend to practice any kind of sorcery. Article 365. 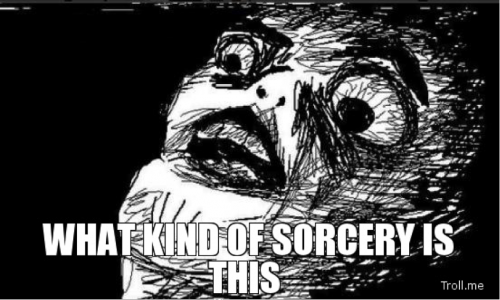 2. Comic books which depict any illegal acts are banned. Article 163(7) of the Criminal Code. 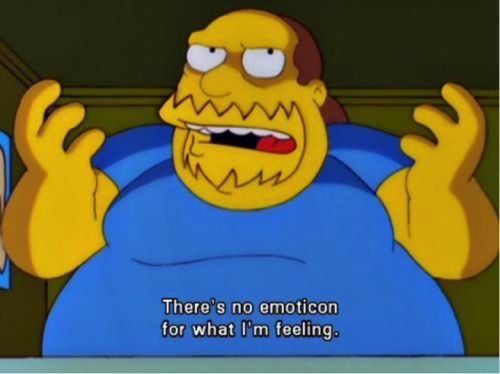 3. In P.E.I., you have to honk before you pass another person. Section 154 of the Island’s Highway Traffic Act. 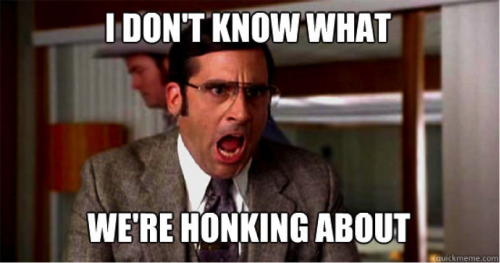 4. In Petrolia, Ontario, it is illegal to whistle for the purpose of selling something. By-law 61. The Corporation of the town of Petrolia. 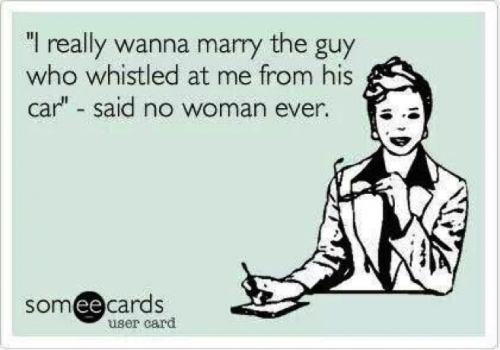 5. The city of Guelph, Ontario, is classified as a no pee zone. You could be fined up to $365 for breaking this law. 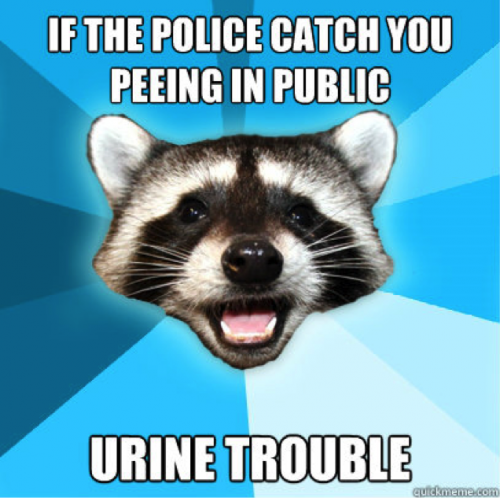 6. Nationwide, it is illegal to scare the queen. Article 46 of the Criminal Code. 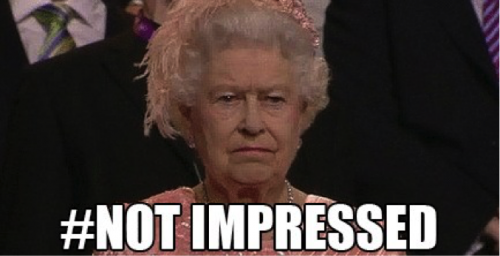 7. According to several experts, in British Columbia, it is illegal to kill a Sasquatch or Bigfoot if one is ever found. 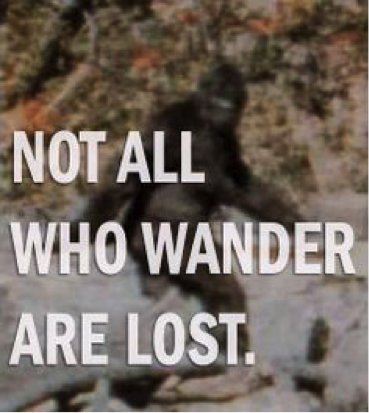 8. If you happen upon an injured migratory bird in a Canadian national park, you are required to kill it immediately (before it kills you). If not, you can be fined $300. 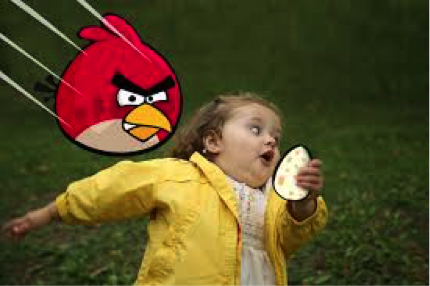 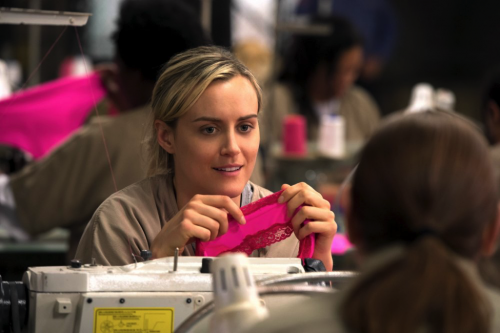 orange is the new black/netflix