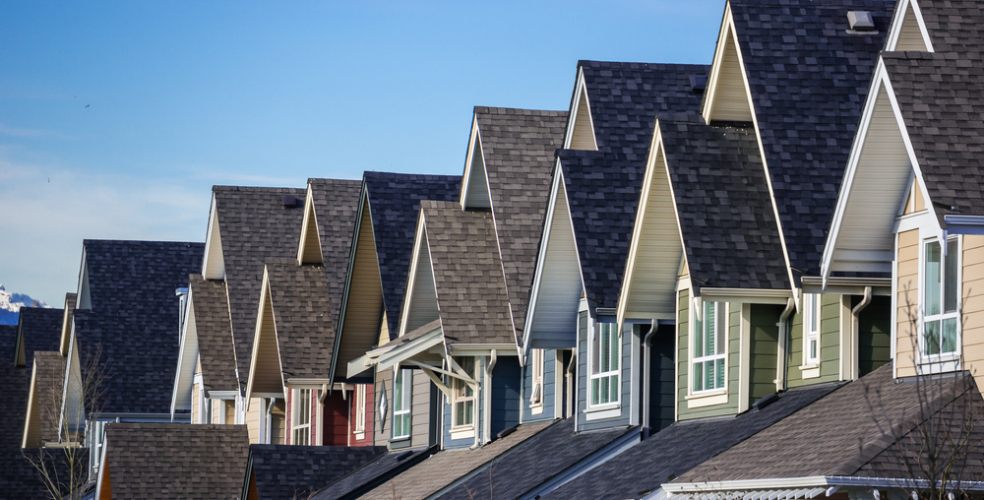 Home sales across Canada fell slightly in January to the second lowest monthly level since the fall of 2015, according to the Canadian Real Estate Association. 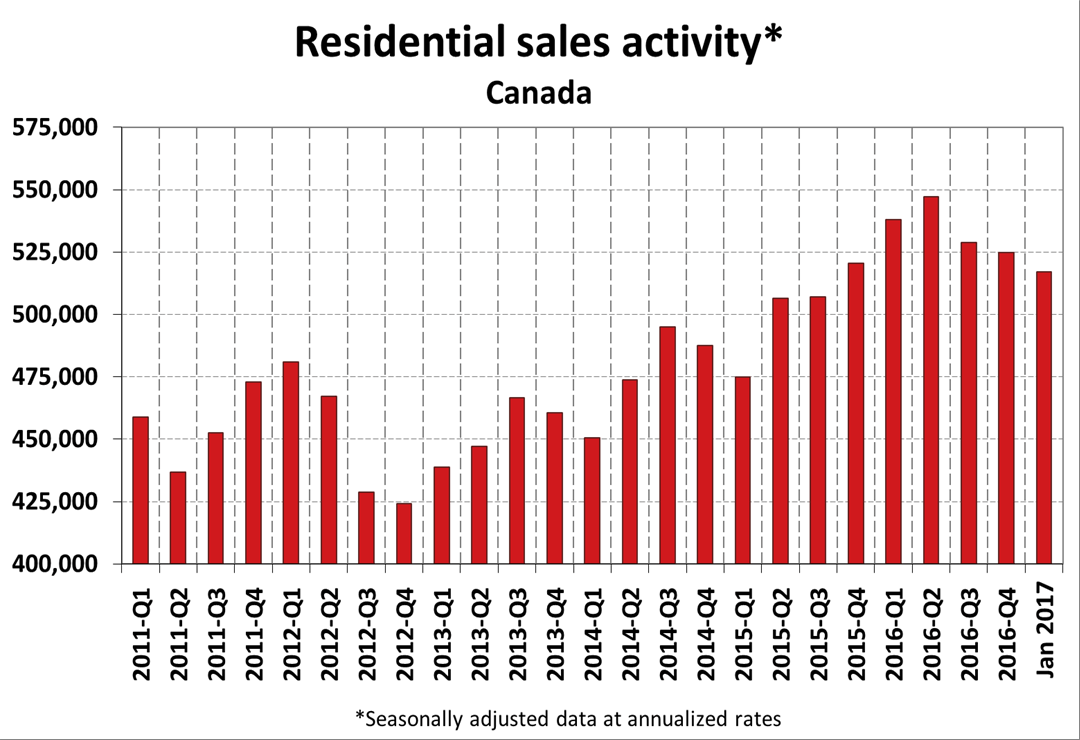 However, when looking at actual, non seasonally adjusted figures, home sales this January were up 1.9% compared to January 2016.

While home sales have fallen in and around Metro Vancouver, sales in Toronto, Calgary, Edmonton, and Montreal are all up from this time last year.

“Canadian homebuyers face some challenges this year, including new mortgage rules that make it harder to qualify for a mortgage and regulatory changes that will push up mortgage financing costs,” said CREA President Cliff Iverson.

“It will take some time to gauge the extent to which these challenges will weigh on home buyers in different housing markets across Canada.

Month over month, the number of newly listed homes also dropped in January, says the CREA, falling by 6.7%, the second consecutive monthly decline.

However, the MLS® Home Price Index (HPI), which measures the rate at which housing prices change over time depending on the type of homes sold, was up 15% in January. 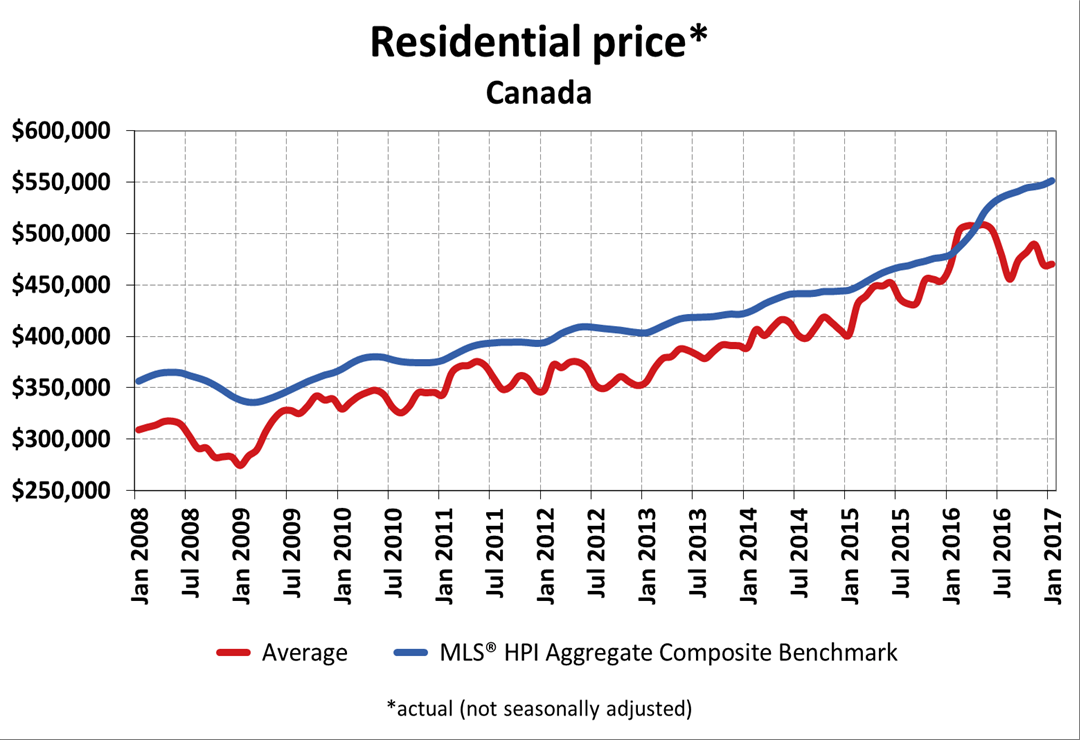 “The shortage of homes available for sale has become more severe in some cities, particularly in and around Toronto and in parts of BC,” said Gregory Klump, CREA’s Chief Economist.

“Unless sales activity drops dramatically, the outlook for home prices remains strong in places that face a continuing supply shortage.”