Welcome to Vancity Buzz’s Election 2015 coverage for Metro Vancouver. Refresh this post on October 19 for up-to-date information for the North Vancouver riding.

While North Vancouver has been under Conservative leadership from MP Andrew Saxton since 2008, it has the potential to be a toss-up this year in favour of Liberal newcomer Jonathan Wilkinson. 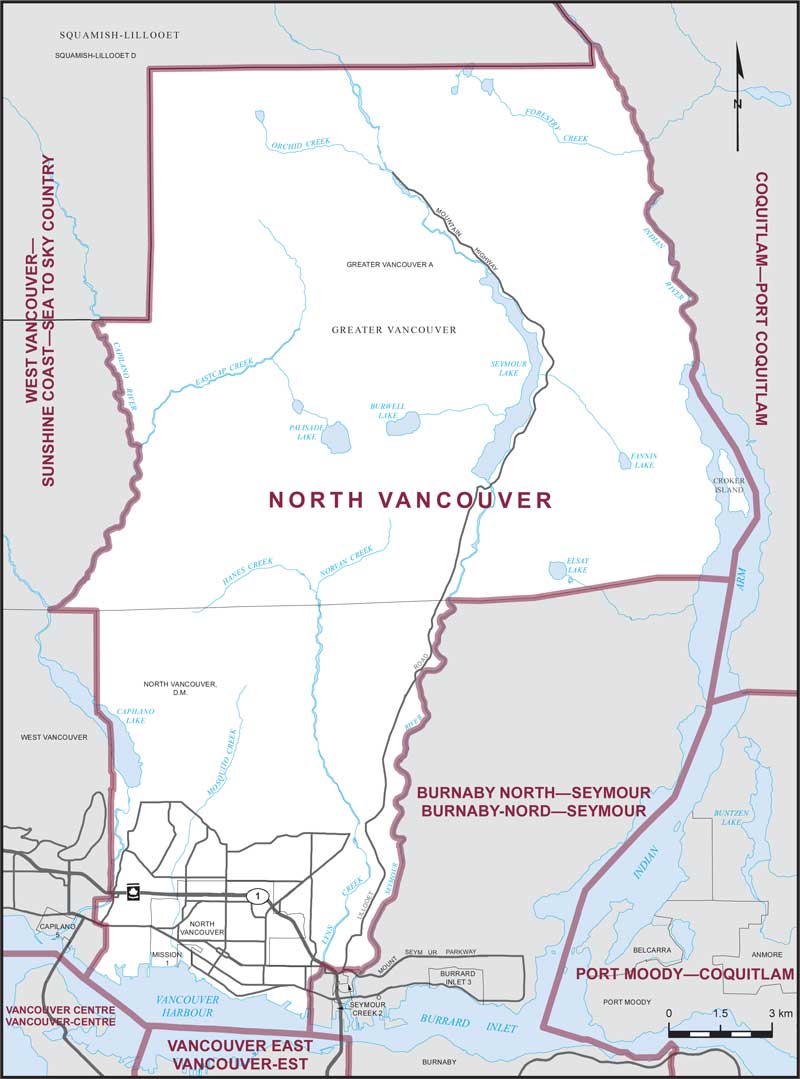