Welcome to Vancity Buzz’s Election 2015 coverage for Metro Vancouver. Refresh this post on October 19 for up-to-date information for the Cloverdale-Langley City riding.

Another new riding in the traditionally Conservative area of Langley. A majority Caucasian Christian area, the Conservative Party won with over 57% of the vote in 2011. 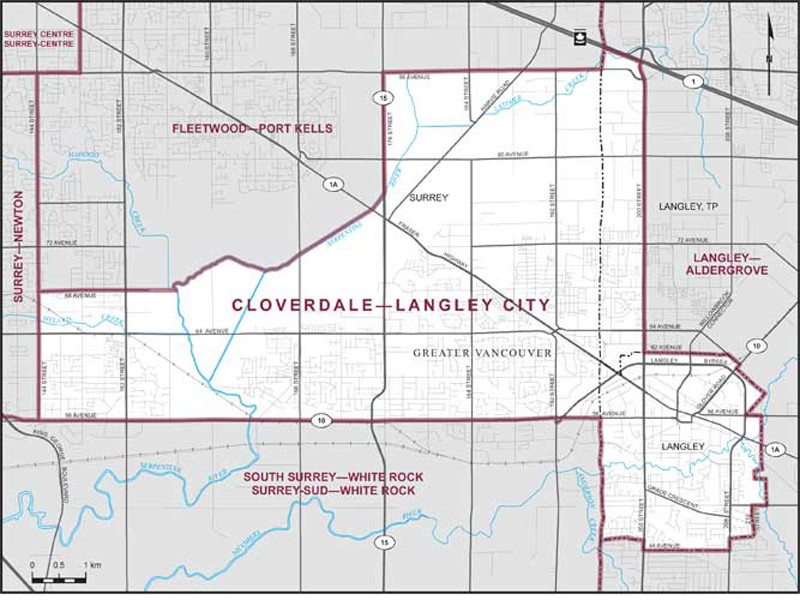 10:05 p.m. – As of now the projected winner for the riding is John Aldag of the Liberal Party.