Welcome to Vancity Buzz’s Election 2015 coverage for Metro Vancouver. Refresh this post on October 19 for up-to-date information for the Burnaby South riding.

The redistributed riding combines parts of the old Burnaby-Douglas and Burnaby-New Westminster ridings into a new district, and appears to be an NDP stronghold. 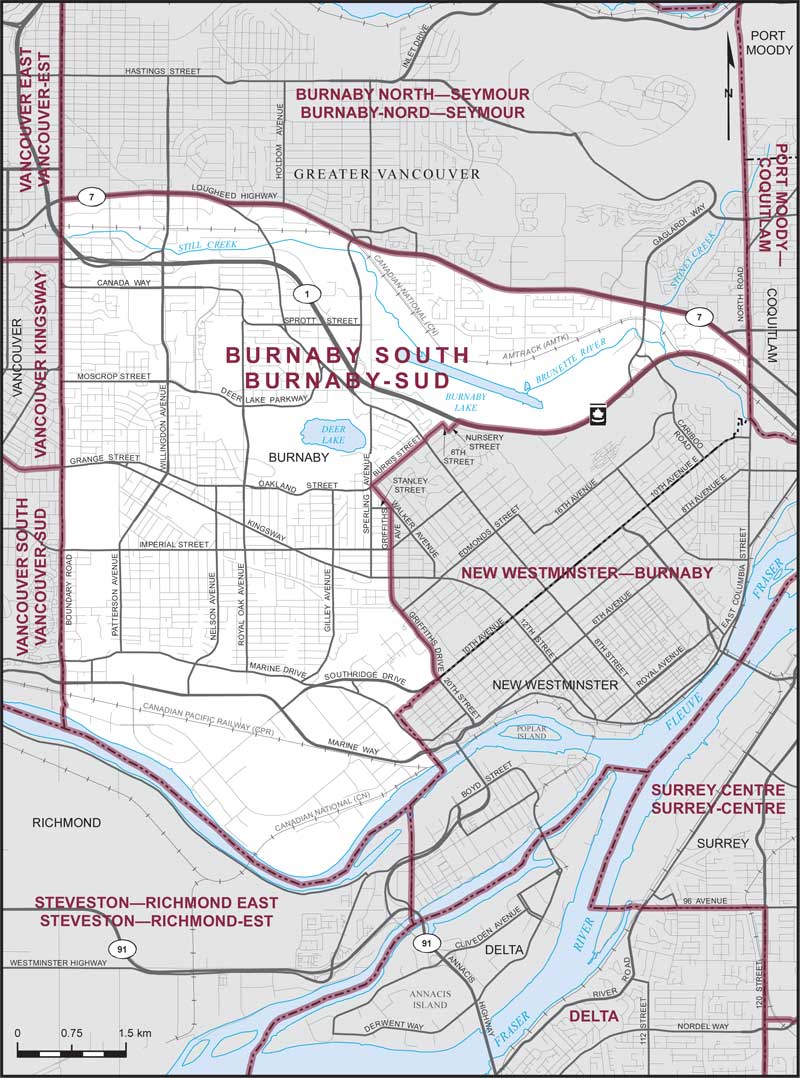