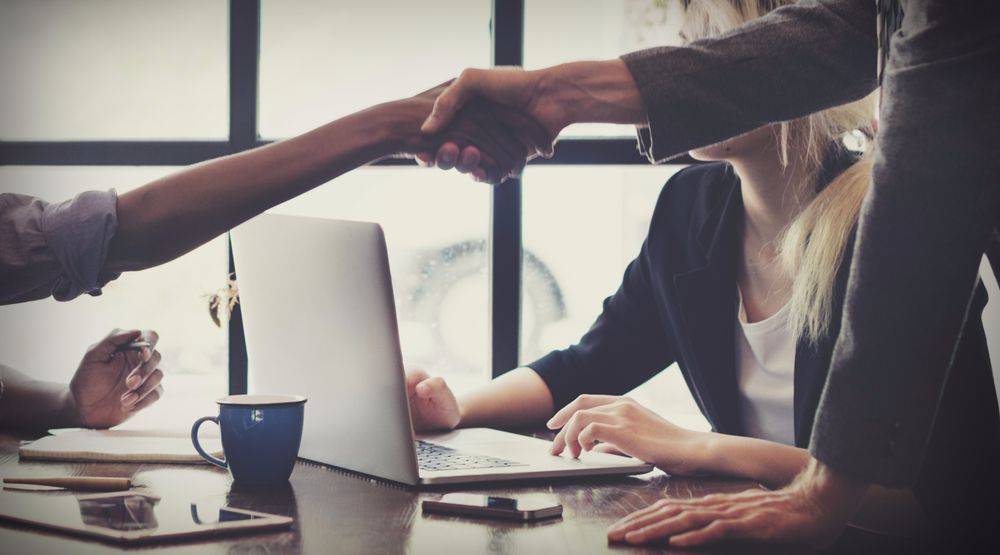 Canada has some incredibly profitable companies that have generated millions in revenues over the past year.

And now, for the 29th year, PROFIT and Canadian Business have identified Canada’s Fastest-Growing Companies by ranking firms based on five-year revenue growth (from 2011 to 2016, or fiscal 2012 to 2017). A minimum revenue requirement of $2 million in the most recent fiscal year applied to all companies, which are located across the country from Dartmouth, Nova Scotia, to Victoria, BC.

A list of the top 500 companies is available by region, industry and size, but they have one thing in common: “They’re in serious growth mode at a time when most businesses decidedly are not,” according to Canadian Business. “They are the entrepreneurial superstars Canada’s economy needs.”

Below are the top 25 of the 2017 PROFIT 500 divided into cities including Toronto, Montreal, Calgary, and Vancouver. 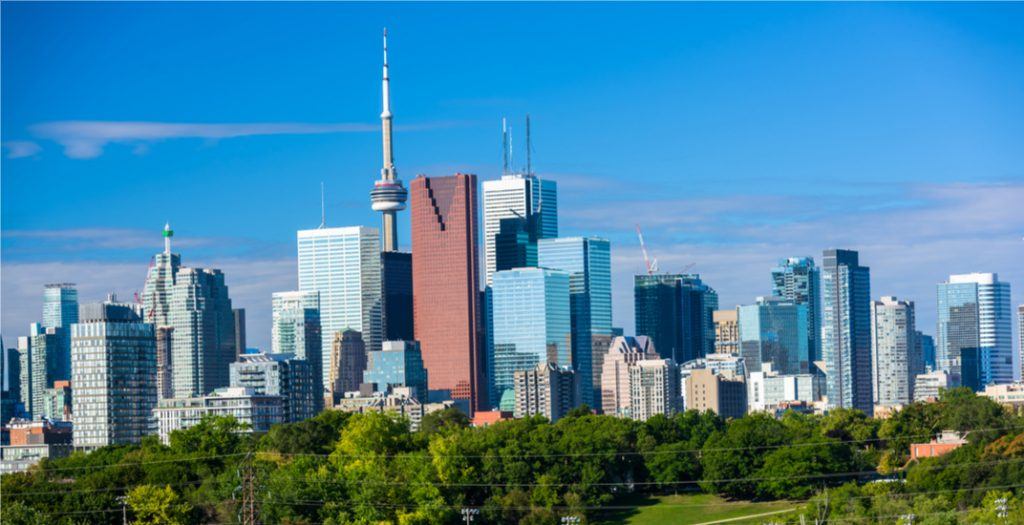 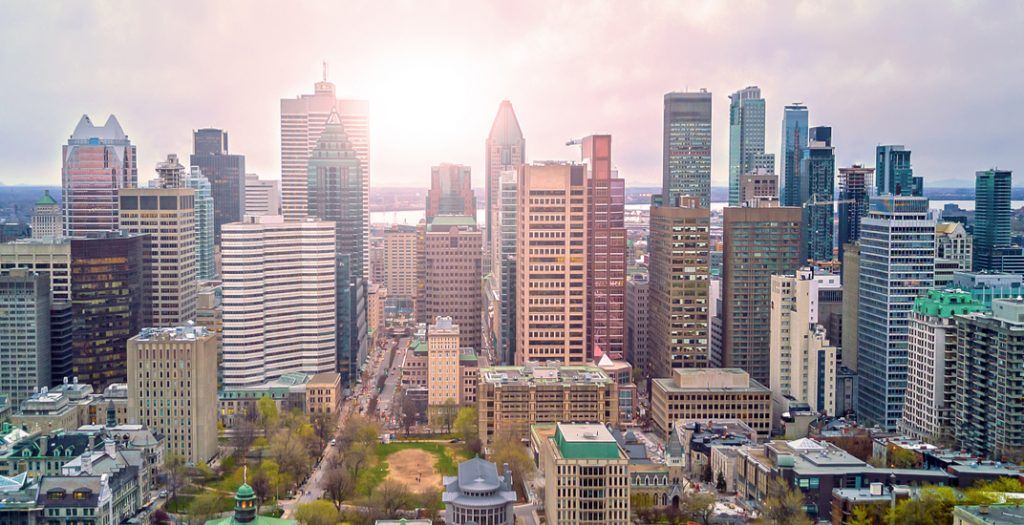 A tenth of the names on this year’s list come from the city and boroughs of Montreal.

“The 63 firms from Grand Montréal on this year’s ranking grew their revenues an average of 682% between 2011 and 2016. Collectively they employed 5,201 full time-equivalent employees in 2016,” states the report. 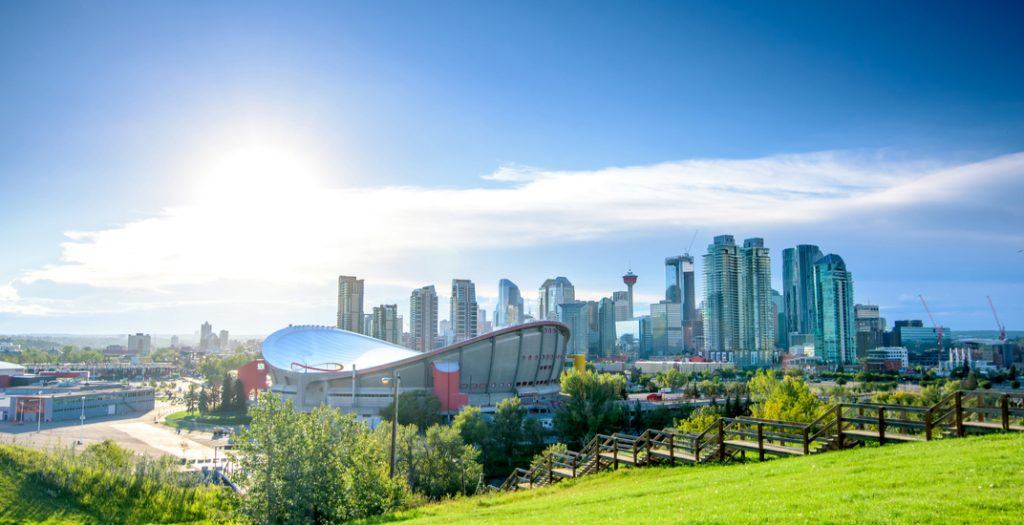 Heading west, Calgary may be known for its energy industry, but its companies on this year’s list come from a variety of industries.

According to the Canadian Business report, the 19 Calgary firms on this year’s ranking grew their revenues an average of 341% between 2011 and 2016, and collectively they employed 1,084 full time-equivalent employees in 2016.

The top companies in the region are (note, there are only 19 listed in this region): 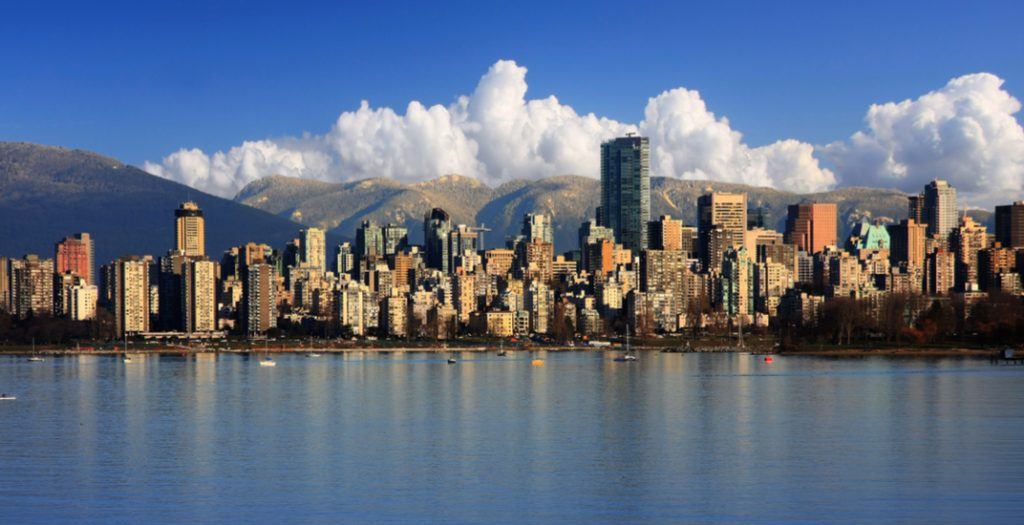 “With a thriving technology sector and access to growing markets across the Pacific, it’s little wonder that business is booming in Vancouver,” states Canadian Business.

More than a tenth of the names on the list are headquartered in and around the city.