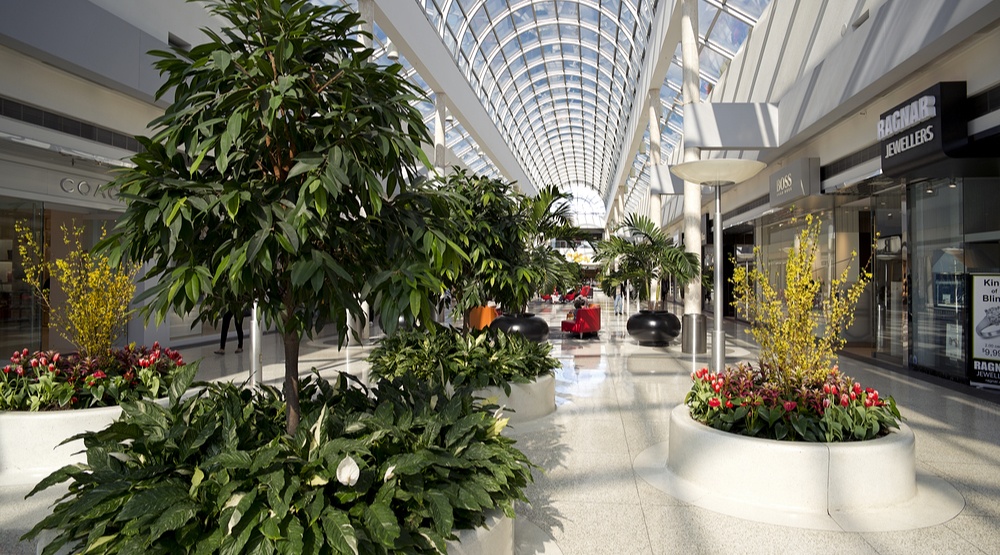 Oakridge Centre in Vancouver is Canada's second most profitable mall, according to a new report. (Image: Josef Hanus / Shutterstock)

Vancouver has found itself right near the top of another list, this time from the Retail Council of Canada (RCC).

According to a newly released RCC study, two out of Canada’s top three money-making malls are located in Vancouver.

In second place, behind Canada’s most profitable mall – Toronto’s Yorkdale Shopping Centre – is Vancouver’s Oakridge Centre, which generated a revenue of $1,537 per square foot, in the months ending in August 2016.

Another popular Metro Vancouver shopping destination, Burnaby’s Metropolis at Metrotown, took eighth spot on the list, with a revenue generation of $1,035 per square foot.

Comparing Canadian mall profitably to that in the US, the study also found that, on average, Canada’s malls are more”productive” than those in the US.

“Shopping centres are communities,” said Diane Brisebois, RCC’s president and CEO. “Their potential to attract visitors impact the growth and success of our retailers across Canada.”

The Canadian Shopping Centre Study, the RCC said, is the first “Canadian consolidation and analysis of the critical metrics retailers use to understand how shopping centres across Canada rank.”