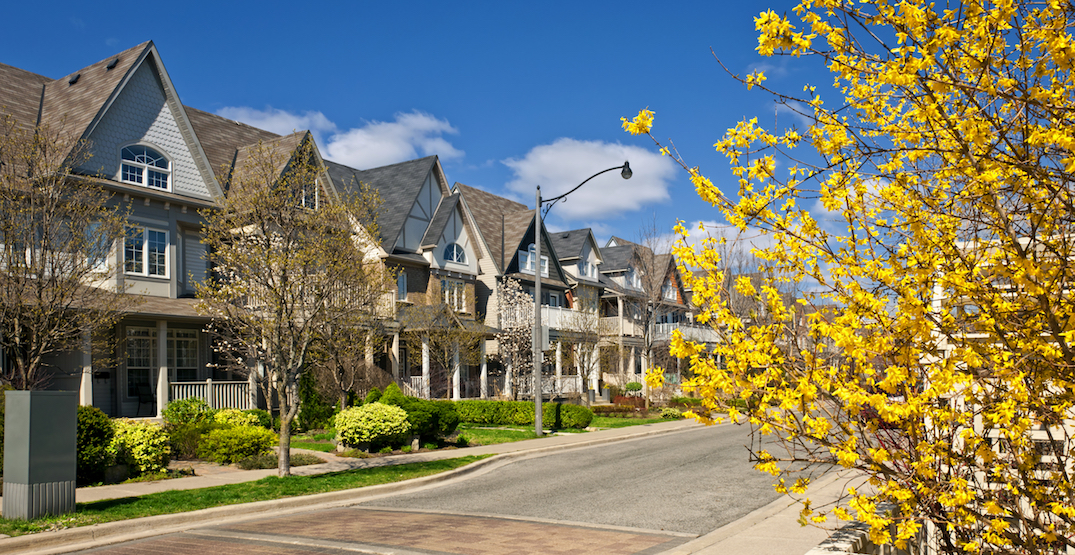 Homes across Canada’s various real estate markets may be skyrocketing in price, but compared to other countries around the world, Canada is still one of the more affordable places to buy a home.

According to a new ranking from British-based building supplier Roofing Megastore, Canada is the 14th most affordable country for buying a home. Canada beat out countries like Australia, the Netherlands, Sweden, Italy, and the United Kingdom in terms of affordability.

With the average Canadian salary covering just 8.53% of the cost of an average home, and an estimated 11.7 years needed to save before being able to buy one, Canada was beat out by countries with much higher housing price-to-salary ratios.

Saudi Arabia came in as the most affordable in the world, with the average salary there equalling 22.42% of the cost of a 1,000 sq ft home. South Africa, the United States, Puerto Rico, and the United Arab Emirates rounded out the top five.

The report also took a look at the least affordable countries in the world for housing, where the average salary covered minuscule fractions of the cost of an average 1,000 sq ft home. In Ghana, which ranked as the least affordable, the average salary equalled 0.67% of the cost of a home. Sri Lanka ranked second, followed by Hong Kong, Jamaica, and Iran.

As bad as Canada’s affordability is, it’s interesting to see how much harder it can be for people in other countries to find affordable homes.