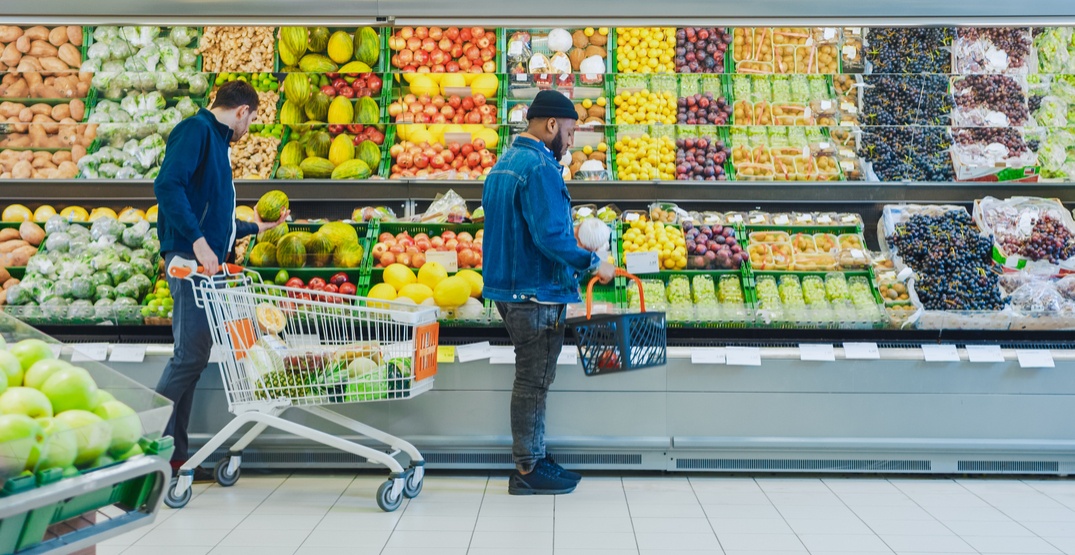 Canada’s Food Guide is getting revamped this year and Health Canada tells Daily Hive we’ll be seeing some new healthy eating recommendations sooner rather than later in early 2019.

Expected to be released soon, the new guide underwent two phases of public consultation where Canadians could submit feedback for the guide, which is commonly used in public healthcare facilities, schools, and daycares.