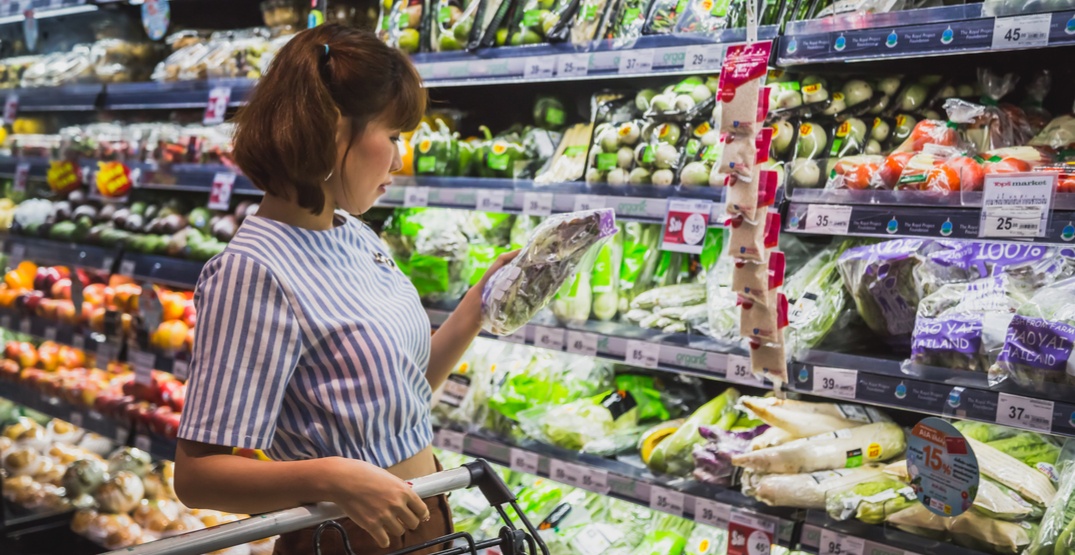 Over the years the food guide has changed a lot.

From 1942 to 2019, the official document we use to guide our healthy eating habits has transformed based on what was accessible, affordable, and recommended by scientific research and experienced dieticians.

The most recent revised version of Canada’s Food Guide was released on January 22, 2019. The biggest difference we spotted between this version and its 2007 predecessor was the introduction of a greater emphasis on plant-based proteins and whole grains.

This probably makes a whole lot of sense to most people. We’ve definitely seen a shift in our society’s preference for vegan and vegetarian food over the past decade, that much is evident in the sheer amount of popular traditional meat alternatives flying off the shelves and onto the grills of staple fast-food chains across the country.

The plant revolution might have been something we saw coming in recent times, but judging by some of the recommendations over the past 77 years, it wasn’t always in the foreseeable future.

‘Canada’s Official Food Rules’ was published in 1942, where it promoted the role of milk in a healthy diet, something we see recommended up until the most recent 2019 Guide.

Over the next seven decades, milk, fruits, vegetables, cereals and breads, and meat and fish were all recommended in some way, shape, or form.

Whether it was a suggestion from a list-version ‘A Pattern For Meals’ from 1949 or a colourful quarter of a balanced circle from 1982, milk and milk products, and meat, fish and poultry were always a key part of the Guide.

A Pattern For Meals 1949 (Health Canada)

The 2019 version of the Guide is undoubtedly the biggest visual change we’ve seen yet. The representation swapped the familiar colourful textbook-style rainbow showing the four “food groups” from previous years for a balanced plate shown from a bird’s-eye view angle, a popular style for Instagrammers aiming to show off their meals.

Half fruits and veggies, a quarter protein foods such as plant-based nuts and beans, along with noticeably tiny cubes of meat, and a lastly a quarter of whole grains.

The new Guide also recommends Canadians make water their drink of choice – it’s the first time a representation of milk has been absent on the diagram.

Visually, Canada’s Food Guide has transformed to reflect modern-day diet needs (and aesthetic) but Health Canada holds that in some ways, the Guide has always stayed the same, “guiding food selection to promote the nutritional health of Canadians.”

Other suggestions like limiting highly processed foods, cooking at home, and eating with others, come alongside a new technically-accessible Guide that will be revised in the coming years.

No longer a static document to be dusted off in a textbook, Canada’s Food Guide got a modern day makeover and it’s pretty digestible.