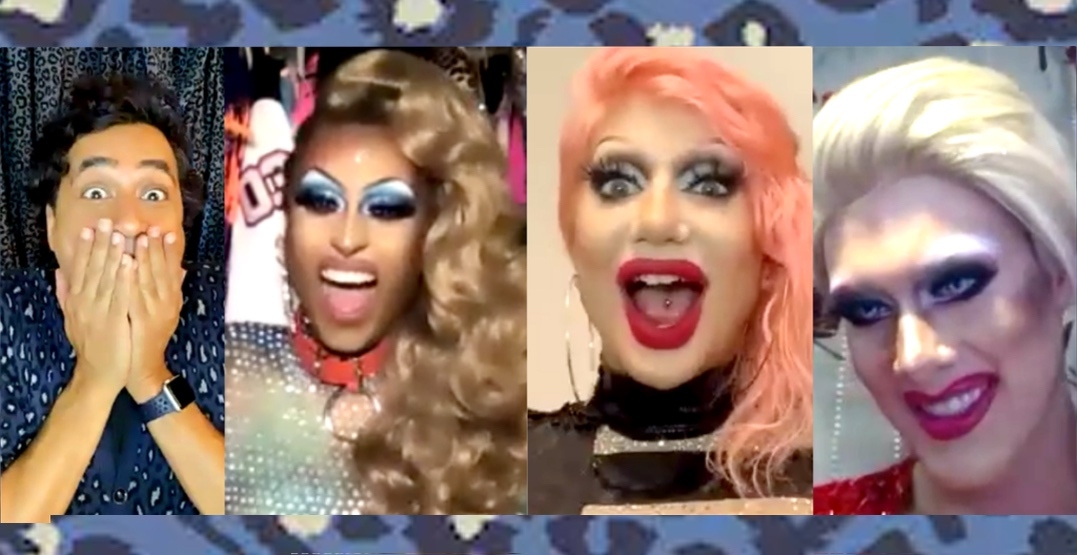 We’ve been catching up with the country’s best queens every week since the series premiered on Thursday, July 2, and as fans of the OG series can attest, this has been a fierce and fishy season to compete with the best of them.

On Thursday night, the final contestants will take to the stage to compete for the crown. Following a bish sesh with the eliminated queens, the three will battle it out in an epic lip sync remixing RuPaul’s “You Wear It Well.”

This will be the first time we’ve ever seen Scarlett BoBo lip sync, while Priyanka and Rita Baga will each be singing for the third (gulp) time. Time will tell whether the lip sync curse that sent Tynomi Banks and Ilona Verley will spell doom for the two, or if their charisma, uniqueness, nerve, and talent will carry one of them to the top.

So who deserves to snatch the grand prize of $100,000, a year of hotel stays courtesy of Hilton, and the title of Canada’s First Drag Superstar? We asked the queens themselves to spill the tea in the video below.

Who do you think deserves the crown? Who’s the hunty after your heart? Let us know in the comments below.