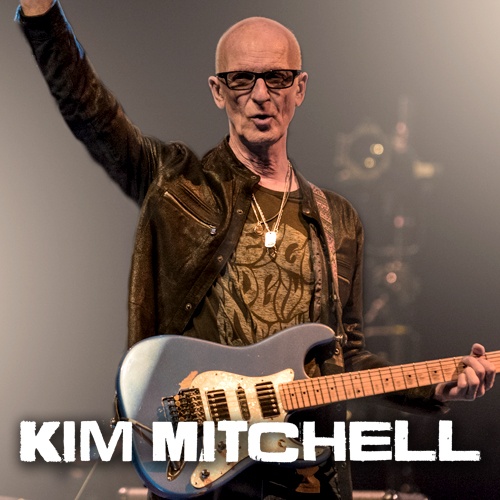 Prime Minister Stephen Harper’s Conservative government has recently decided that our country’s membership in the UN anti-droughts convention is no longer worth our time and effort.

Canada withdrew under the recommendation of Foreign Affairs Minister John Baird, who claims that our membership is too costly with minimal results. However, we have been a part of this effort since 1995, and every single UN nation, including 194 countries and the EU, has ratified it. We are now the only country to no longer be a part of the agreement.

Droughts are a critical environmental issue, and affect farmland across the world. Although droughts are most severe in Africa’s Sahel belt and in East Africa, droughts are also prevalent in the High Plains and South of the United States, and in our very own Canadian prairies.

Our withdrawal from the convention is likely to spark more criticism of the Harper government’s environmental policies, and has already resulted in an uproar on Twitter (search #cdnpoli). It seems as though Harper’s government is neglecting to address pressing environmental issues, especially since we recently withdrew from the Kyoto Protocol, an effort to reduce greenhouse-gas emissions. Unfortunately, greenhouse-gas emissions contribute to climate change, and climate change can create more droughts.

On another note, Harper’s government was very sneaky about our country’s withdrawal from the anti-droughts convention, and never made a public announcement about it. It is unclear whether they intended to do so in the future, or if they were hoping that no one would take notice.

Although we Vancouverites do not deal with the issue of droughts directly, we still care deeply about our country’s appearance and reputation in the international sphere. Personally, I was outraged when I heard this news. The thought of Canada being singled out as the only country in the UN not to cooperate in this endeavor was shocking.

Has Harper’s government been successful in addressing the most important environmental issues? Was our withdrawal from the convention justified?

Written and researched by Jenna Hussein, a political contributor at Vancity Buzz. Follow Jenna on Twitter at @jennahussein.

For more information on this topic, see the article on CBC News.