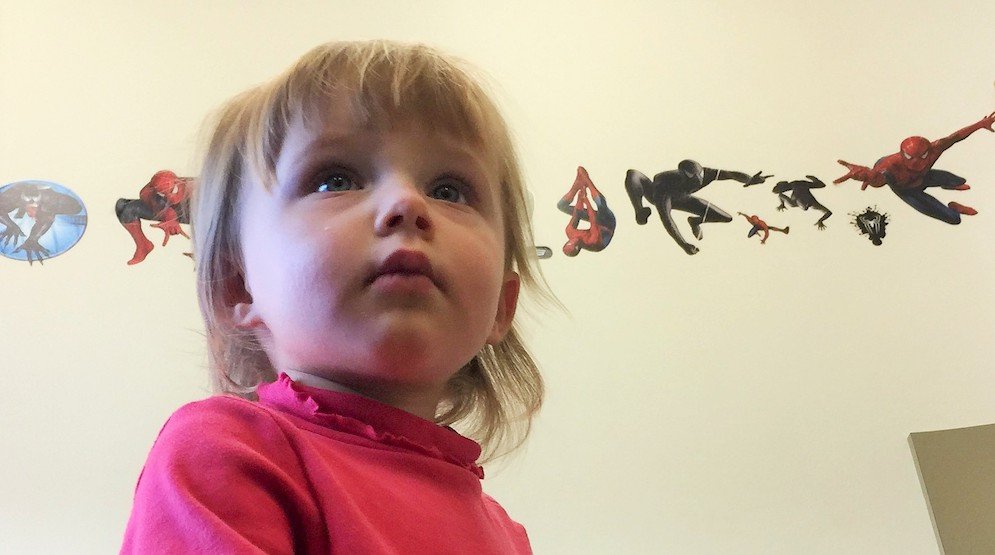 Updated 2/17 10 am: Manitoba RCMP have confirmed that Seaira Neveah Hunter has been safely located.

Seaira Hunter has been safely located. #rcmpmb thanks the public and the media for their assistance.

The RCMP has issued a Canada-wide warrant as they seek the public’s assistance to locate a missing 18-month-old from Manitoba.

According to a release issued by the RCMP, the alarm was raised on Wednesday, February 15, when Selkirk RCMP were advised that 18 month old, Seaira Neveah Hunter, and her mother Rebecca Mikalosh, 36, had not attended a scheduled visitation with Seaira’s father.

Rebecca Mikalosh was taking care of Seaira, but did not have the authority to take her daughter outside of her local area.

“RCMP investigators spoke with Rebecca over the phone on the morning of Wednesday, February 15 and she confirmed that she had Seaira and that both were doing well,” RCMP said in a statement. “However, she declined to meet with police.”

Investigators have been searching and attempting to locate Seaira and her mother but have been unable to make further contact.

“We are asking for Rebecca to contact us so that we can confirm that Seaira is doing well,” said Chief Superintendent Mark Fisher of the Manitoba RCMP. “We are also asking anyone who may have seen or been with Rebecca and Seaira to contact their local police immediately.”

Police believe that Rebecca is travelling west with Seaira in a grey 2001 Ford Taurus with Manitoba licence plate number: GVD 275. They may be in western Saskatchewan (North Battleford/Saskatoon area) or Alberta.

The Manitoba RCMP have issued a Canada-wide warrant for Rebecca Mikalosh for the Abduction of a child under 14.

Seaira Hunter is described as Caucasian, approximately 2’9” tall and 20 lbs. 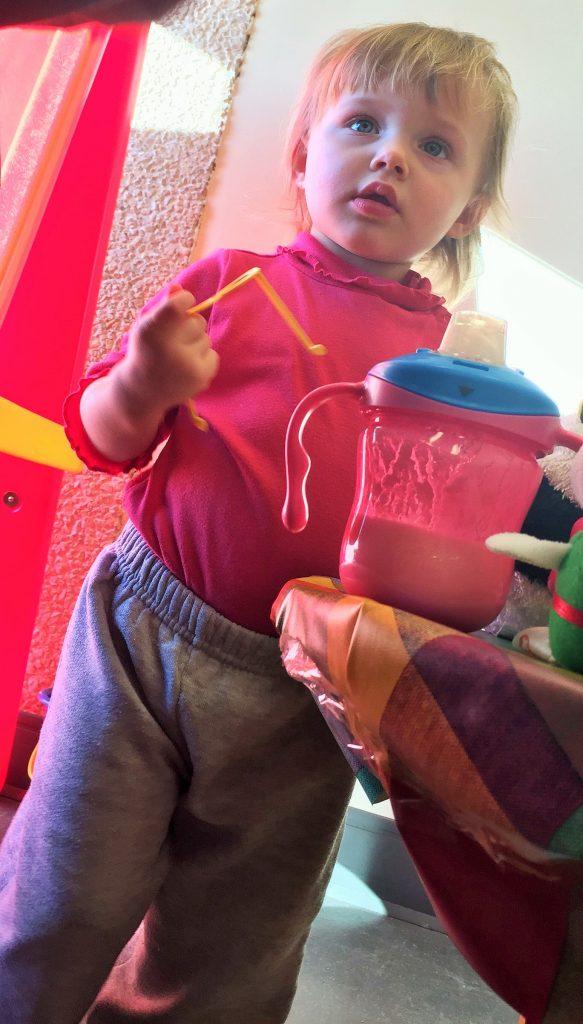 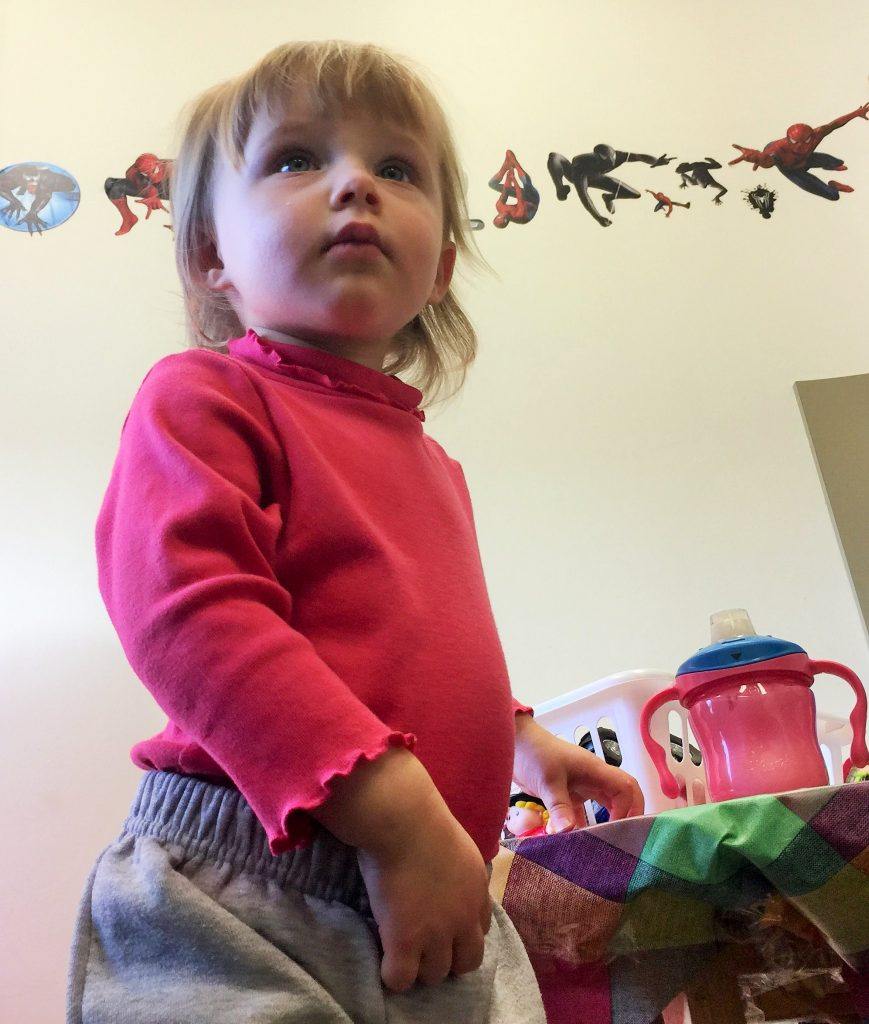 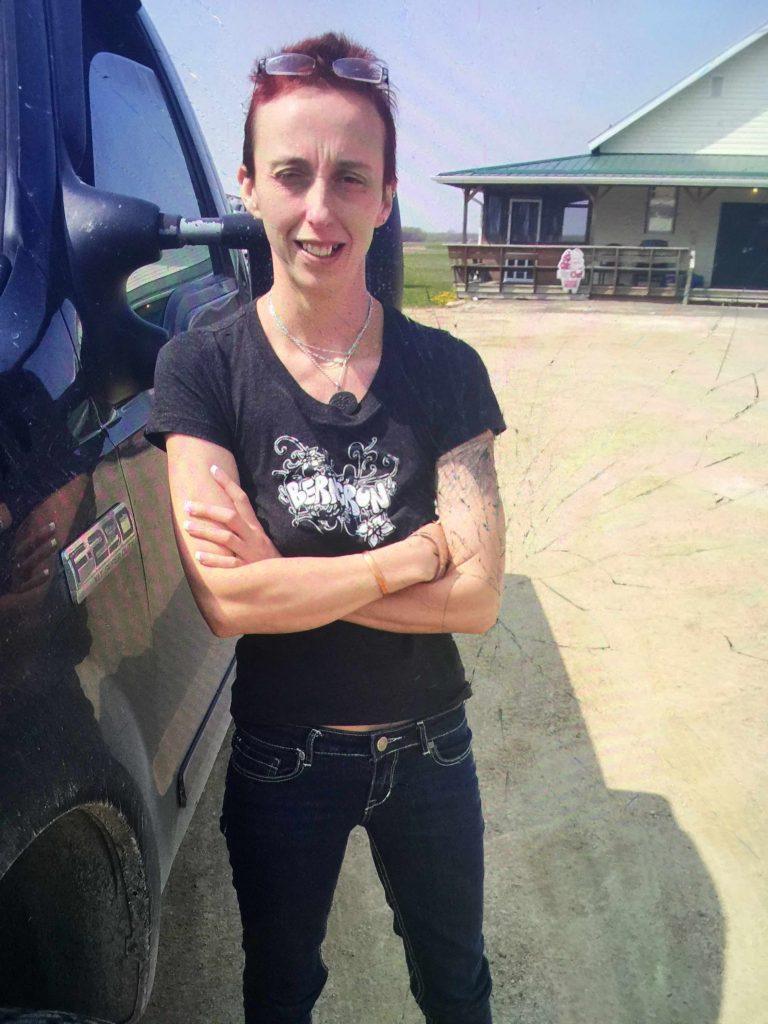