UPDATE August 22: The Vancouver Police Department announced the morning of August 22 that Darren Wheatley was arrested without incident in Vancouver.

The Vancouver Police High Risk Offender Unit is asking for the public’s help in locating a high risk sex offender who is currently at large.

Darren Wheatley, 45, failed to report to his halfway house last night, and is wanted by police for breaching his court-imposed release conditions.

Wheatley is Aboriginal, 6 feet tall, weighs 230 lbs, and has a large build. He has short black hair and brown eyes. He has tattoos of a cow, a skull and a feather on his right upper arm, and a script design on his left upper arm.

If you see Wheatley, or knows of his whereabouts, do not approach him and call 9-1-1 immediately. 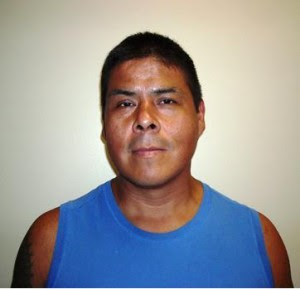