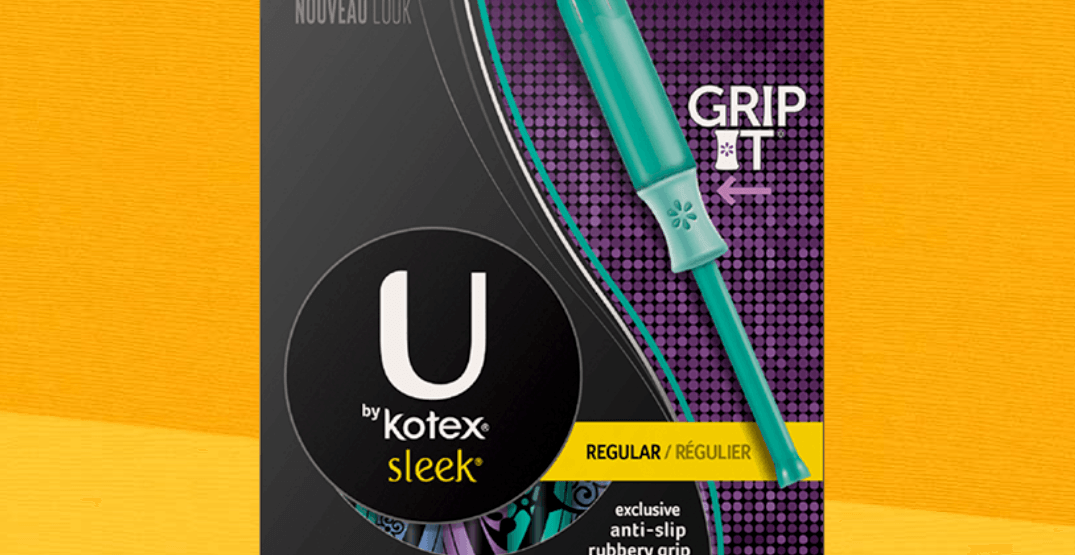 U by Kotex regular absorbency tampons are being recalled/ Kotex

Kimberly-Clark has issued a North America-wide voluntary product recall of its U by Kotex Sleek regular absorbency tampons after injuries and illnesses were reported.

In a release, Kimberly-Clark says that the regular absorbency tampons, sold throughout the US and Canada, are being recalled for a “quality-related defect that could impact the performance of this product.”

Kimberly-Clark says it has received reports from consumers that the U by Kotex Sleek Tampons, Regular Absorbency, products have been unravelling or coming apart during removal.

In some cases, some users had to seek medical attention to remove some parts of the tampon pieces left in the body.

The recalled products and their lot codes can be found here.

Retailers have been alerted to remove the remove the recalled lot numbers from their shelves. No other U by Kotex-branded products are subject to this recall.

Consumers can also check if their product is being recalled by entering the lot code number here. The lot code can found on the box, near the UPC code.

For any questions or concerns regarding the recall, consumers can contact Kimberly-Clark at 1-888-255-3499 or online.

Consumers who experience vaginal injury (pain, bleeding, or discomfort), vaginal irritation (itching or swelling), urogenital infections (bladder and/or vaginal bacterial and/or yeast infections), or other symptoms such as hot flashes, abdominal pain, nausea, or vomiting following use of the impacted product should seek immediate medical attention.