Team Canada is back in action for their second game of the Olympic tournament against Thomas Vanek and Team Austria. Can the boys in red build off of their victory against the Norwegians? And how will Roberto Luongo perform in what is apparently a courtesy start for Team Canada? Read on to find out.

As much as qualifying for the Olympics is a great accomplishment, unfortunately that does not mean you are in the same class as other countries. Norway actually put up a valiant fight against the Canadians, but would come out with a 3-1 loss. Shea Weber got things going for Team Canada in the second period with his first of the tournament. Jamie Benn added another before Norway made it interesting with a goal from Mathis Olimb. Drew Doughty crushed the idea of a comeback with a goal in the third period as Team Canada took game one of the Olympic tournament. 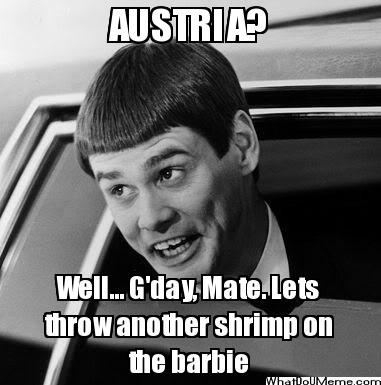 Poor Austria will be forever scarred by that one scene. But at least they produced this guy: 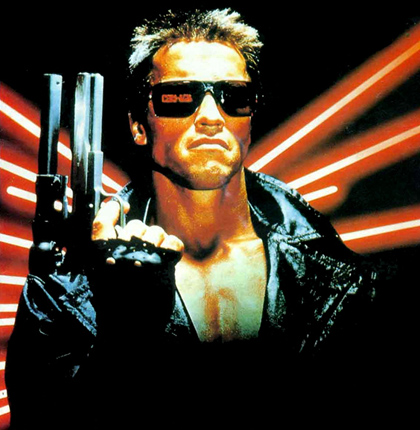 Team Austria should be slightly more recognizable to North American fans than Norway. And by that I mean they have one more NHL player than Norway. At the top of the list is obviously New York Islanders (for now) forward Thomas Vanek, who may be auditioning for a new NHL team. He should get some decent support from another New York Islanders forward (huh, never realized this until I started typing.) Michael Grabner. Grabner should be familiar to most Canucks fans, as he played in Vancouver for a few seasons before being dealt to Florida for Keith Ballard. But enough about terrible Mike Gillis trades…

So other than the Islanders having the monopoly on Team Austria players, Austria showed that they could score goals on Thursday, getting four goals against Tuukka Rask. Stopping goals seemed to be a different story though, as they lost to Finland 8-4. Team Canada is a vastly superior hockey team and should be able to get past the Austrians. However, we have seen in the past that Canada can struggle against the “B” teams in the Olympics.

Roberto Luongo will get the start in net for Team Canada on Friday. All of the players that were healthy scratches against Norway (Matt Duchene, PK Subban and Mike Smith) will be dressed against Austria. Carey Price, Dan Hamhuis and Patrick Sharp will be scratched.

After Carey Price backstopped the Canadians to victory against Norway, Roberto Luongo gets his chance to impress Mike Babcock. According to Pierre Lebrun, Team Canada has essentially chosen Price as their starter as they believe he has more upside (whatever that means…). Apparently there is very little room for error, so if Lu wants the net, he is going to have to be spectacular against the Austrians. That may not even matter because Carey Price played well in a World Junior Championships seven years ago.

Don’t get me wrong. Carey Price is a good goalie and most likely the future of Team Canada. But I don’t understand the idea of just giving him the net like they are apparently going to do. Luongo has been there and come out with a gold medal. It should be his to lose.

I’m really looking for Sidney Crosby to pick it up this tournament. Although his reputation was saved because of the “Golden Goal”, Crosby really didn’t have that great of a tournament (for a player of his calibre) in 2010. Although he had seven points in seven games, five of those points came against Norway, Germany and Switzerland. Crosby is now the leader of this team and it’s his time to produce offensively.

The young Austrian has had an impressive start to the Olympic tournament, notching a hat trick in his first game against Finland. It will be interesting to see if he can keep up his pace against a much tougher Canadian defence.

I feel pretty confident about Canada’s chances against Austria. It may be a little bit harder than most people think, but Team Canada comes out with the 4-1 victory. 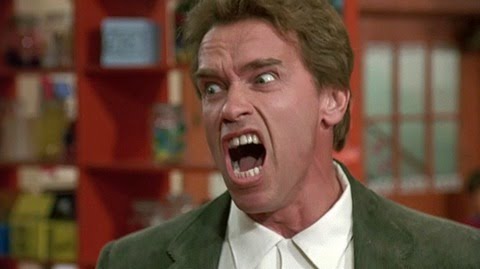