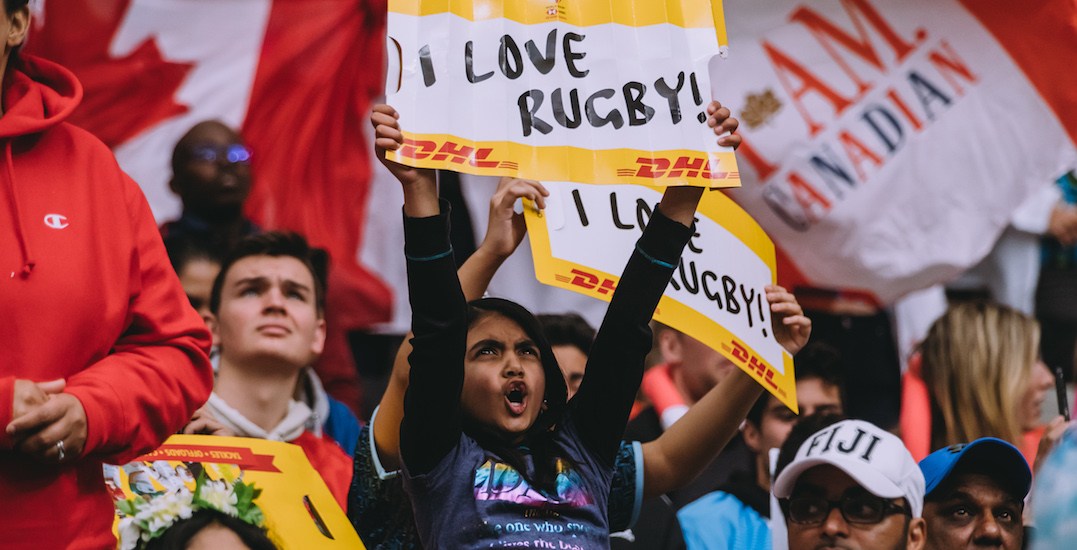 International rugby is returning to Vancouver this summer as Canada’s Men’s Rugby Team hosts their historic rivals, the United States, at BC Place on September 7.

BC Place is the home of the HSBC Canada Sevens, and also played host to a sold-out crowd of over 29,000 when Canada played the Maori All-Blacks in November 2017. 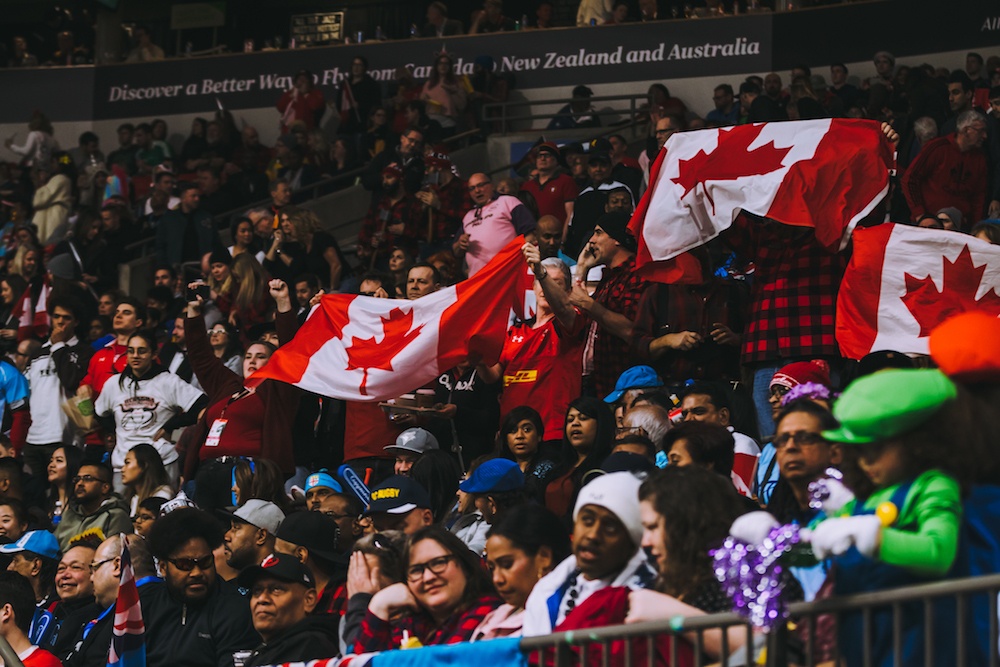 This event is a great opportunity to witness the epic rivalry between the two teams. Plus, the atmosphere is sure to be wild — so deck yourself in your best red and white outfits and cheer Canada on to victory.

Be sure to buy your tickets early to avoid missing out! 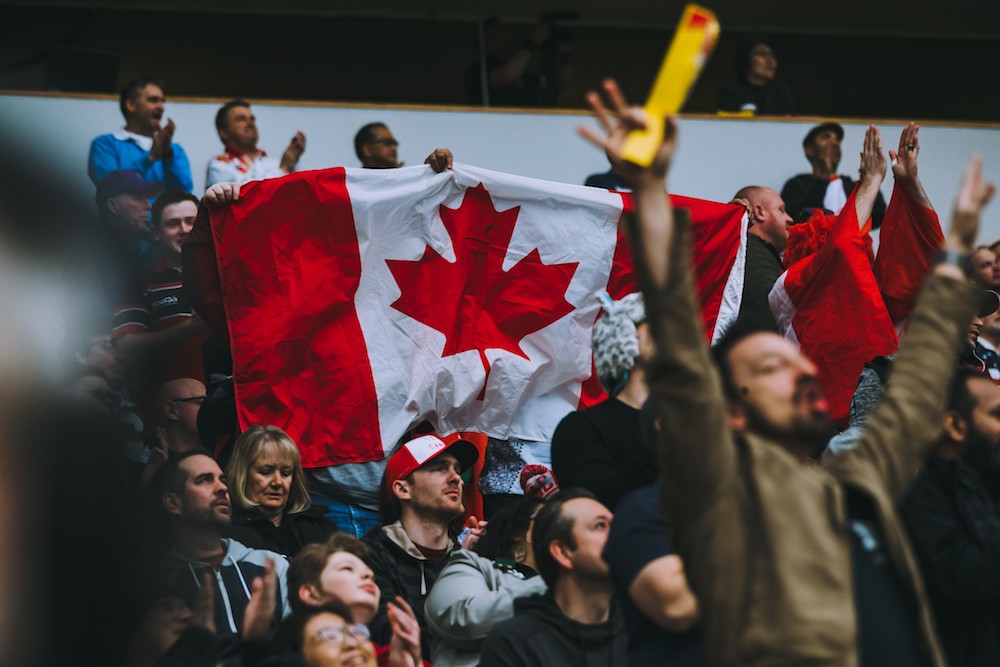 Ross Young, USA Rugby CEO, says: “We are very pleased to add a pre-tournament fixture ahead of the team’s departure for Japan. These two teams prove to bring out the best in each other’s competition over the years, so it sets up perfectly for a Rugby World Cup send-off challenge on the road.”

There are ticket prices to suit everyone, ranging from general admission ($20) to field side premium ($100).

Tickets are available via the Rugby Canada website; but if you’d like the chance to win four centre tickets worth $60 each (overall value of $240), simply enter the contest below. 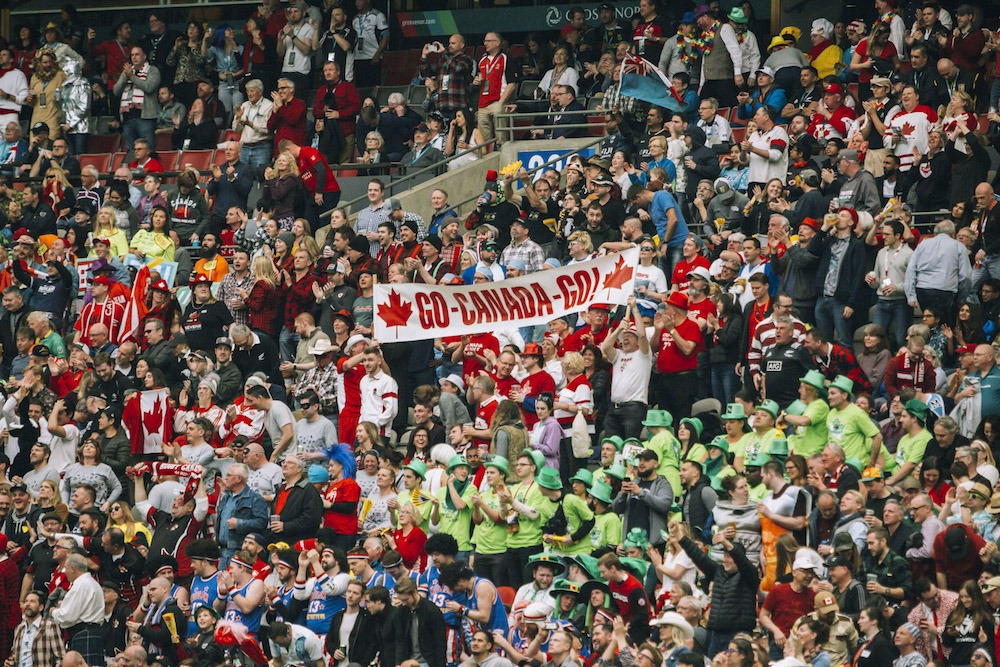 To enter for your chance to win four centre tickets (overall value of $240) to Canada vs USA at BC Place on September 7, do the following:

Contest entries will be accepted from the time and date of publishing until 11:59 pm on September 1, 2019. One winner will be chosen at random and contacted through the platform they used to enter.

Where: BC Place — 777 Pacific Boulevard