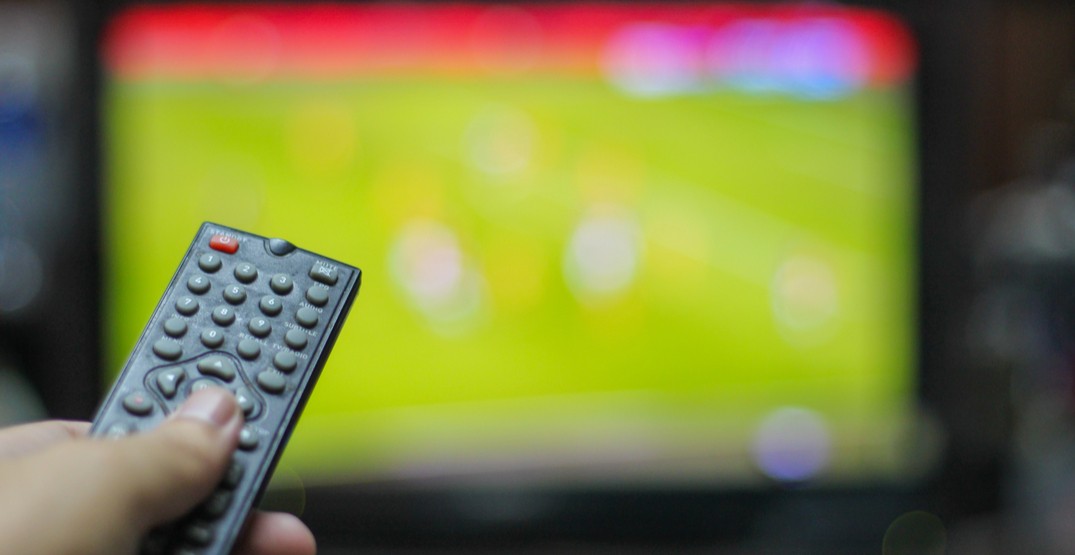 Canadians who purchased a TV or computer between 1995 and 2007 may be eligible to claim some cash.

The case, which began in 2008, calls out price-fixing in the cathode ray tubes (CRT) market — an old technology that was once used in televisions and computer monitors.

Seven defendant groups — Chungwa, Panasonic, Toshiba, Hitachi, LG, Phillips, and Samsung — were involved, although none of the defendants admitted any wrongdoing or liability.

In the end, Ontario, British Columbia, and Quebec courts approved settlements and distribution of $49.8 million in funds.

According to a release, “It is expected that all valid claims will receive a minimum payment of $20.”

“We are proud of the recovery obtained on behalf of class members,” said Linda Visser of Siskinds LLP, in London. “The court-approved protocol… will allow eligible Canadians to recover money they should have never been charged in the first place.”

Anyone who purchased a CRT television or monitor in Canada, regardless of the make or model, can claim for a maximum of two undocumented purchases.

The TV or monitor must have been purchased between March 1995 and November 2007.

Claims can be filed online on or before Friday, March 1, 2019. More information is also available on the CRT class action website.