Canadian films are more compelling and diverse than ever, and the country’s best are being showcased at The Cinematheque until January 17 as part of Canada’s Top Ten Film Festival.

“This is a great spotlight on Canadian stories and identity,” said Mina Shum, Vancouver writer and director of opening-night film Ninth Floor. “It creates exposure for Canadian work – you can make a great film with great actors, but you’re fighting Star Wars for screen time.

“Canada’s Top Ten Film Festival gives me hope that a conversation on how we see each other is alive and well.”

Now in it’s 15th year, the Canada’s Top Ten Film Festival is an annual cross-Canada tour showcasing the country’s best features, shorts, and student shorts, as selected by a panel of film industry judges. The festival is organized by the Toronto International Film Festival (TIFF), and also includes onstage conversations with filmmakers and actors, industry events, and learning sessions.

“We’d love Vancouver to come out and celebrate Canadian cinema with us,” said Kate Ladyshewski, managing director of The Cinematheque. “There are so many fantastic Canadian films, and we take pride in our national and local filmmakers.”

Here are five films to check out at the Canada’s Top Ten Film Festival: 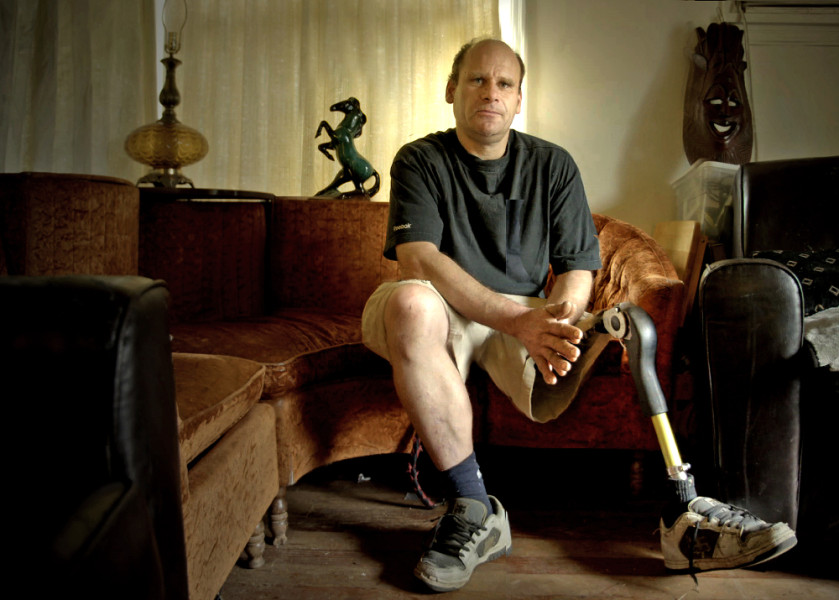 Hurt is an empathetic look at B.C.’s Steve Fonyo, an 18-year-old who’d lost a leg to cancer, became the youngest recipient of the Order of Canada when he ran across the country to raise funds for research, and fell from grace after substance abuse, jail time, and the government’s decision to strip him of his honour. Directed by Alan Zweig and the winner of the inaugural Platform Prize at TIFF. 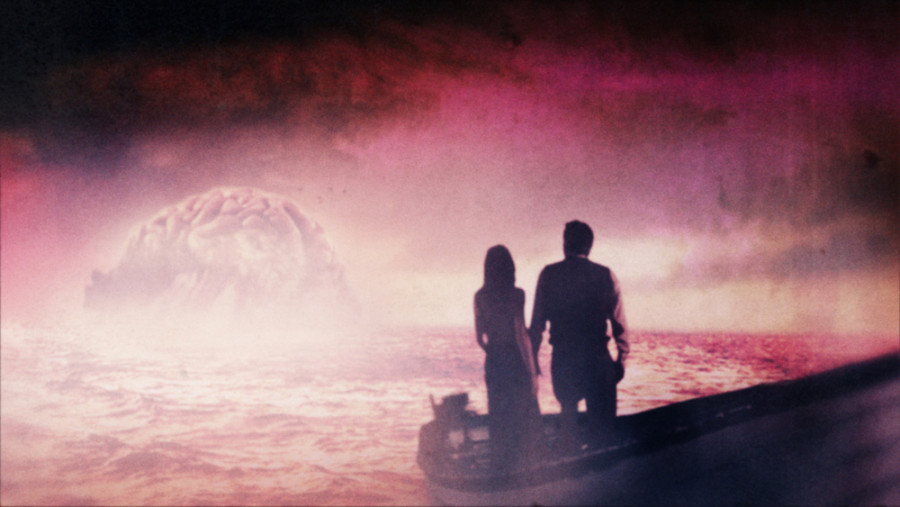 The Forbidden Room by Guy Maddin and Evan Johnson

A mad, multi-narrative maze of phantasmal fables. The Forbidden Room is an intoxicating tour of weird set pieces from Winnipeg’s Guy Maddin and co-director Evan Johnson is a paean to movies lost, forgotten, or never made. 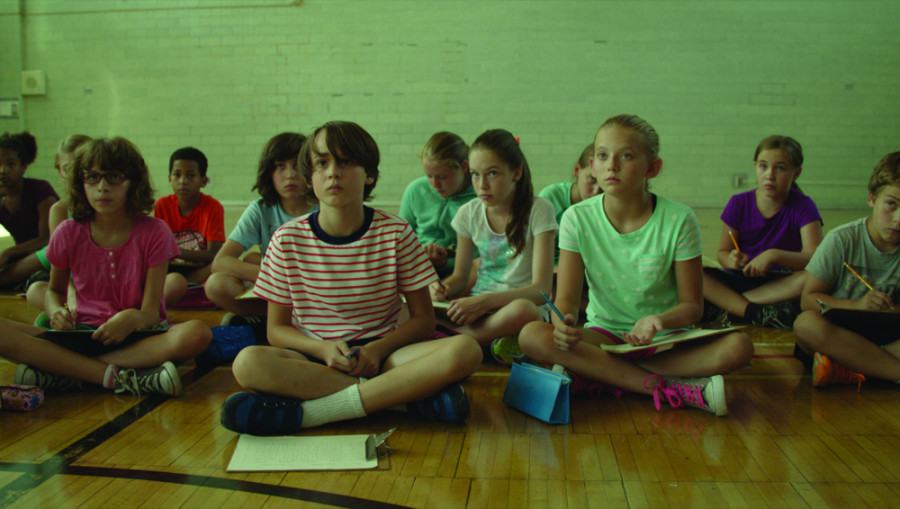 The Demons by Philippe Lesage

An anxious boy in 1980s suburban Montreal is gripped by fears that turn out to be less irrational than expected. The Demons is the narrative-feature debut from documentary filmmaker Philippe Lesage, and was a hit at Montreal’s Festival du nouveau cinéma and at the San Sebastien Film Festival

A dance through Vancouver’s Downtown Eastside, a post-war reunion, and the importance of family are just a few of the subjects covered in Canada’s Top Ten Shorts 2015. 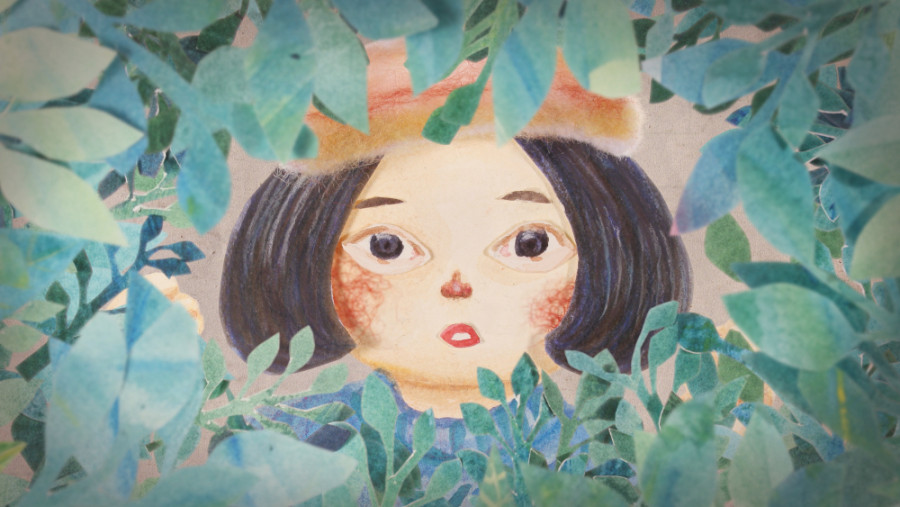