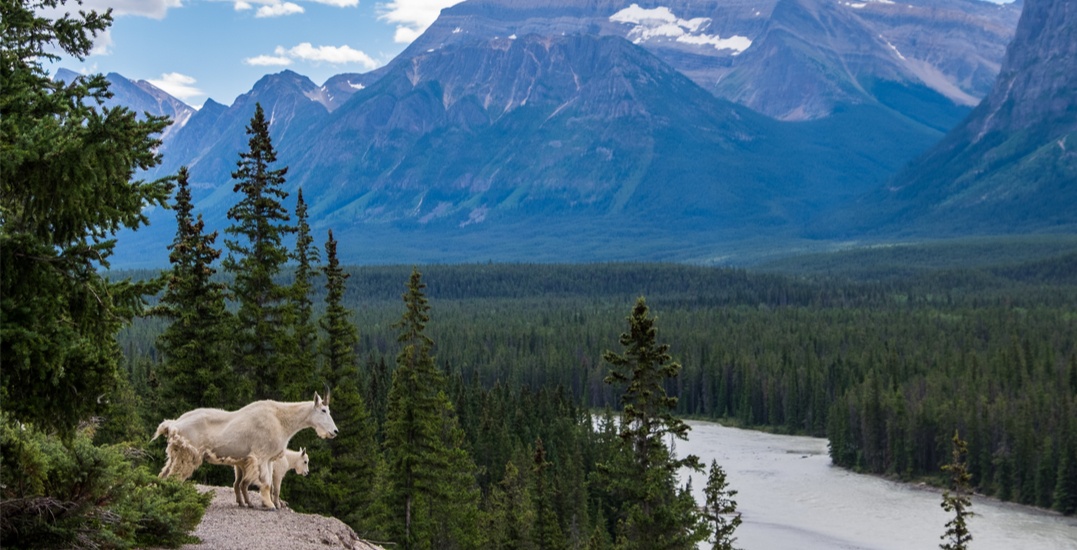 Mountain goats looking out over the Athabasca River, Alberta (Shutterstock)

Canada has been ranked as one of the top destinations for wildlife enthusiasts.

According to the second Global Wildlife Travel Index, Canada came in behind Finland, Sweden, and Brazil, respectively.

“As the world becomes increasingly eco-conscious, we have placed a particular focus on examining factors around environmental sustainability, environmental prosperity, and conservation in this year’s report,” reads the document.

The 2019 analysis has ranked Finland to be the best destination in the world for wildlife travel due to “its high levels of environmental sustainability, its unique and varied diversity of species, beautiful natural landscapes, and conservation efforts.”

While Toronto ranked fourth overall, it came in first in one category.

The Index, along with the WWF and ZSL, created the Living Planet Index, which calculated the number of different species found in every country in the world.

“The index itself is designed to be a measure of the state of global biological diversity, tracking the data for over 20,000 populations of more than 4,200 mammals, birds, fish, reptiles, and amphibian species,” reads the Index. “Perhaps surprisingly, the country with the largest number of different species was Canada, with a reported 6,666 recorded species in the database — almost three times as many as the next highest country.” 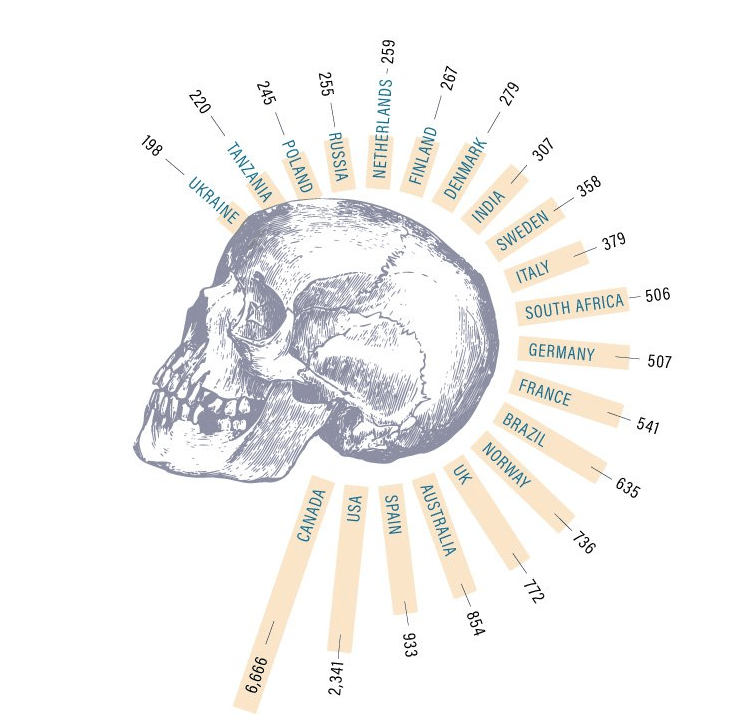 They then scored each country in the above categories on a scale of 1 (lowest) to 5 (highest).