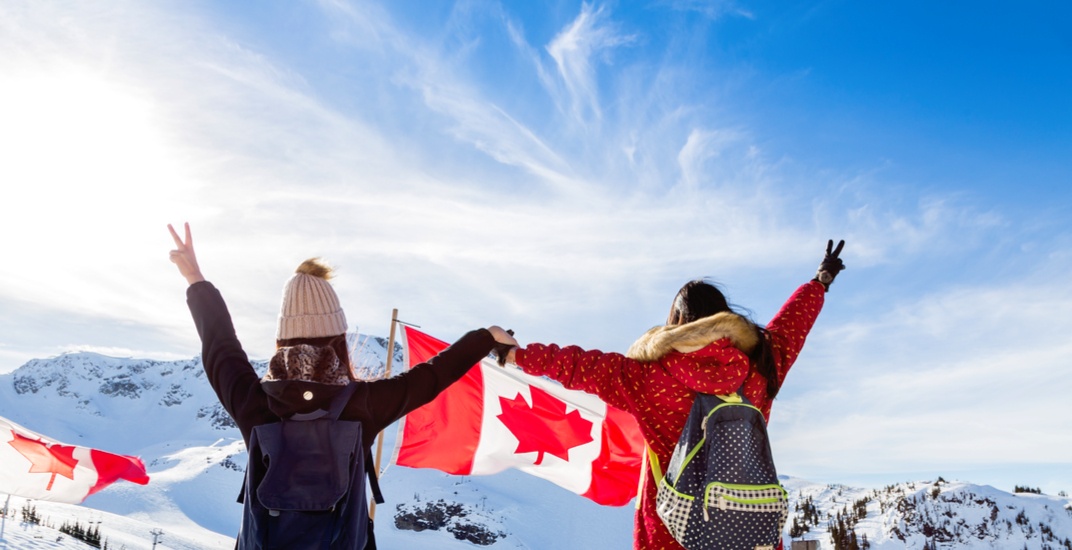 It’s no secret that Canada is an amazing place. We’ve got beautiful natural landmarks, Timbits, and friendly people.

It turns out that Canada is also one of the top countries that makes the world a better place.

According to the latest edition of The Good Country Index, Canada places 14th on the list of countries that make the world a better place.

The Good Country Index measures what each country in the world contributes to the common good of humanity. The Index uses a wide range of data from the UN and other international organizations to figure out which countries have the most positive global impact on the world.

Countries are ranked by their global contributions to the following areas:

The top ten spots were all taken by European nations. The Netherlands placed first, followed by Switzerland and Denmark.

The lowest ranking countries were Iraq, Libya, and Afghanistan, respectively.

Canada placed as the highest ranking nation outside of Europe.

Guess it’s safe to say the ‘True North Strong and Free’ is a pretty great place!

The top 15 countries that make the world a better place according to The Good Country Index: