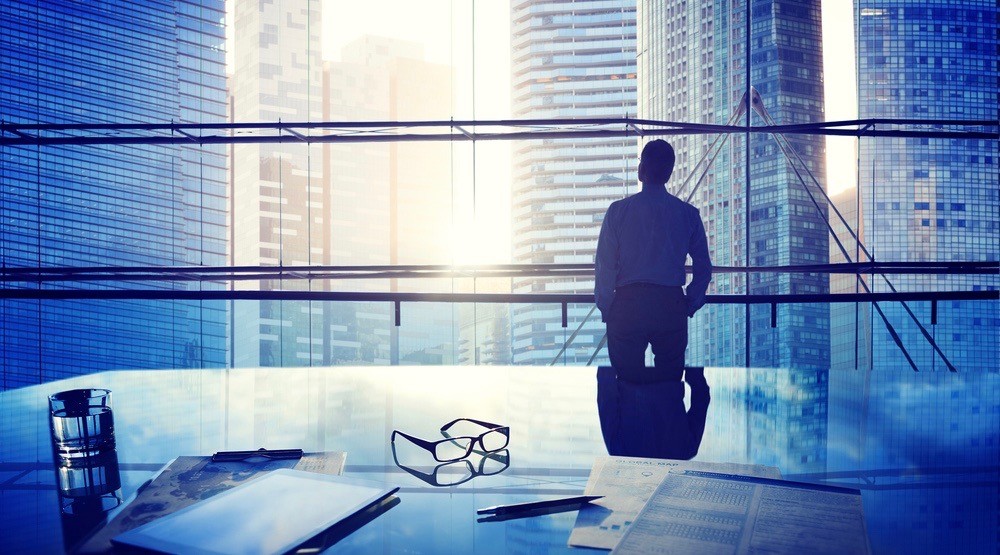 By 11:47 am today you’ll probably be feeling a little peckish.

But while you’re stuck thinking about whether or not you can afford extra guac with lunch, Canada’s top CEOs will have already raked in more money than the average Canadian will earn in all of 2017.

In fact, according to the Canadian Centre for Policy Alternatives, an Ottawa-based “independent, non-partisan research institute” that has studied the last 10 years of executive compensation in our country, 2015 saw Canada’s top CEOs hit a record high for remuneration with an average of $9.5 million annually, or 193 times more than what the average Canadian can expect to make in 2017.

Although public outrage over exorbitantly high CEO pay continues unabated, especially since the Great Recession of 2008-09, CEO pay in Canada takes a licking but keeps on ticking. Like clockwork, Canada’s highest paid CEOs consistently earn what it takes a Canadian working full-time, yearround to make within the first working day of every new year.

Remember, this is the average Canadian worker’s wage, not even minimum wage. Canada’s top CEOs don’t even need a proper work day to earn an entire year of minimum wage ($23, 256) according to CCPA, having already done so by “just after 2:00 p.m. January 2.”

Just some food for thought over your lunch break. Enjoy the guac.