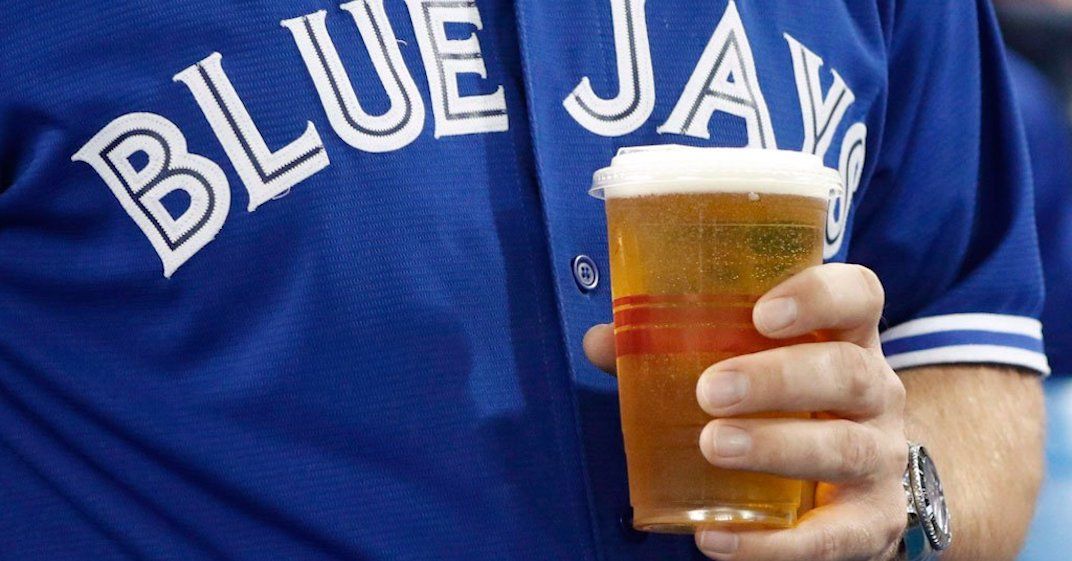 Canada now ranks as the third country in the world for drunkenness, according to a new study.

The annual Global Drug Survey, led by Dr. Adam Winstock, surveyed almost 2,000 Canadians, who were asked to reveal their drug and alcohol habits.

According to the study, Canadians were drunk an average of 47 days a year, ranking in third following behind the US with 50 tipsy days, and the UK with 51 drinking days a year.

The study also found that nearly half of Canadians surveyed reported wanting to drink less alcohol the following year, with nearly one in five saying they felt regret regarding their drinking habits, and two in 10 saying they’re considering professional help. 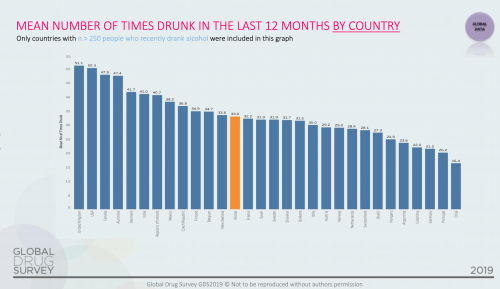 These are the top ten countries in the world for drunkenness:

Additionally, the study found Canada is now the country with the second highest cocaine use in the world.