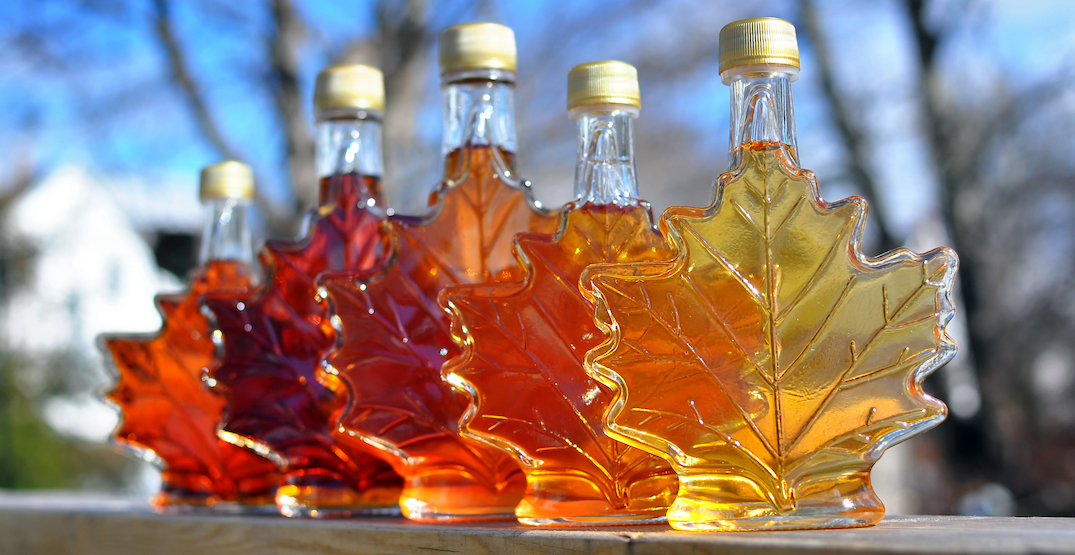 Talk about a sticky situation. Canada is tapping into its maple syrup reserves due to a shortage of the favourite breakfast condiment.

According to Bloomberg, the Quebec Maple Syrup Producers is releasing about 50 million pounds of syrup from its strategic reserve – this is about half of its savings.

“We need to produce more maple syrup,” said spokeswoman Helene Normandin to Bloomberg. “The reserve is there to make sure that we are always able to sell and offer this product.”

According to Bloomberg, the amount they’re releasing is more than a third of the year’s harvest in Quebec, which just so happens to be the world’s top supplier, accounting for more than 70% of global production.

“The pandemic helped in our case because we’re seeing people cook more at home and use more local products,” said Normandin. “It’s not just in Quebec the demand is increasing.”

Though not to worry, according to NPR, the QMSP will be digging into seven million more trees in the future to stock up once again and ensure they can meet demand next year.

Normandin told NPR that they were already planning for the years to come.

“That’s why the reserve is made, to never miss maple syrup. And we won’t miss maple syrup,” Normandin said. “What we can figure at this moment is maybe the season here in Quebec will start a bit earlier in February, instead of March, and end earlier also.”