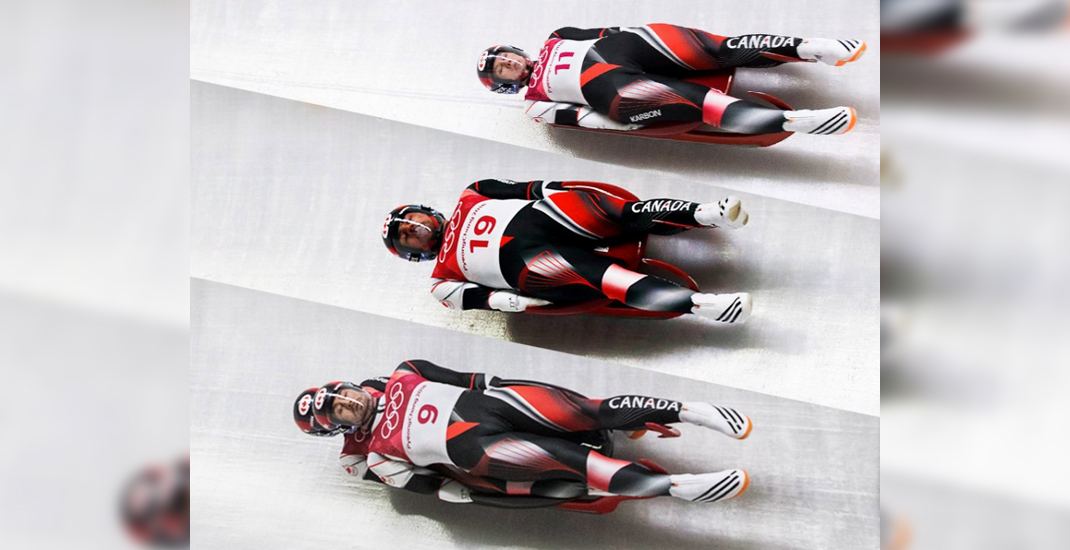 This was a victorious moment for Alex Gough and Sam Edney and doubles duo Tristan Walker and Justin Snith, who experienced the heartbreak of a fourth-place finish when they made their Olympic team relay debut four years ago.

Canada defeated Austria with the time of two minutes 24.872 seconds, while the Germans won gold.

Gough is now no stranger to the Olympic podium, she made Canadian history on Tuesday by taking home a shiny bronze medal in the luge event. This was Canada’s first Olympic medal in the sport of luge.

Sam Edney’s wife, Elyce, joins many other fans and Olympians to cheer the luge relay team onto silver in Pyeongchang (📹: @gabycook92) https://t.co/0jpTDSEOrQ pic.twitter.com/TVV1XkAFe8