Vancouver is getting geared up to host one of the most highly-anticipated sporting events of the season: HSBC Canada Sevens.

On Saturday, March 10 and Sunday, March 11 the Canada Sevens will be taking over BC Place for two days of wild rugby action and you’re going to want to be there.

Thousands of fans from Canada, South Africa, England, France, Fiji, Kenya, Samoa, Australia, New Zealand, and more will be flocking into Vancouver to cheer on their team during the World Rugby showdown 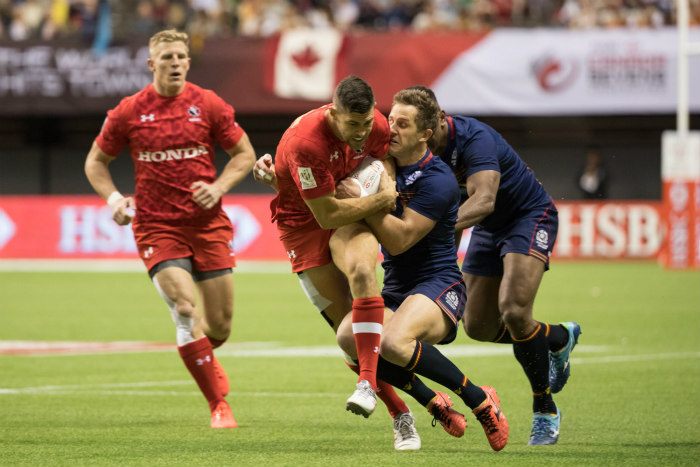 With almost 40,000 fans attending each day of the Canada Sevens in 2017, you can only imagine the buzzing atmosphere of the crowd. Everyone is there to cheer on their team, to get dressed up in fancy dress, and to have an epic time. Think of the best sporting event and music festivals you’ve ever been to; this is both of them, combined.

Honestly, this is one event where you’ll genuinely have to live with a year of regret if you miss out. 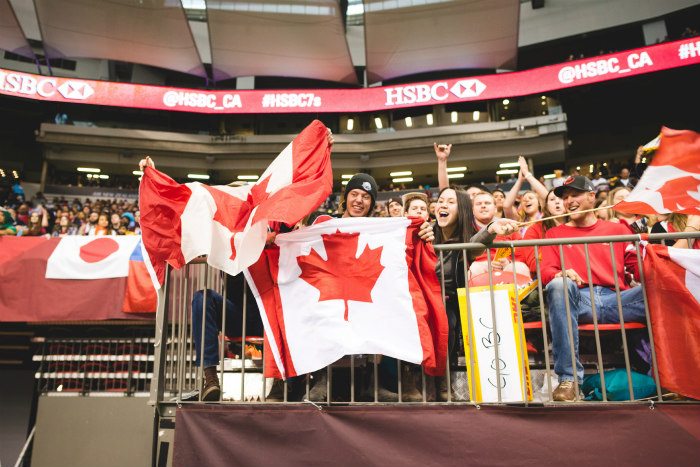 The Sevens’ visit to Vancouver is the only Canadian stop on the 10-city World Rugby Sevens Series tour. And throughout the two days, you’ll get to eat, drink, party, and watch the exciting, fast-paced action of the rugby games (all while dressed in an outrageous costume or animal onesie). Can you think of anything better than that? 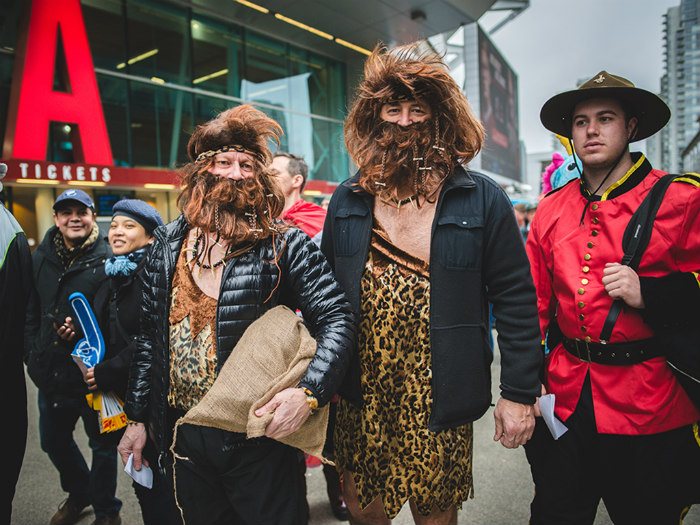 Tickets to the event are on sale now via Canada Sevens, starting at $65 each for a single day ticket or $99 for a weekend tournament pass. And since tickets for the event are 95% sold out, you’ll want to purchase yours now!

You could be going along to the event in the most incredible style imaginable with a friend (for free) simply by entering the contest below.

Enter for your chance to win an exclusive behind the scenes HSBC Canada Sevens Influencer experience with one of your best friends. The prize includes the following;

To enter for your chance to win the prize listed above for 2018 HSBC Canada Sevens in Vancouver on March 10 and 11, do at least one of the following;

Contest alert! Be an influencer for a day and get the ultimate Rugby Sevens experience! We are giving away a pair of weekend tournament passes to Canada Sevens March 10-11, a custom costume experience, and access to all the parties and perks. To enter, just follow @canadasevens and tag a friend you would bring with you! Contest ends March 6. Good luck! #dailyhivevan #sponsored

Contest entries will be accepted from the time and date of publishing until 11:59 am on March 6, 2018. One winner will be chosen at random and contacted through the platform they used to enter.