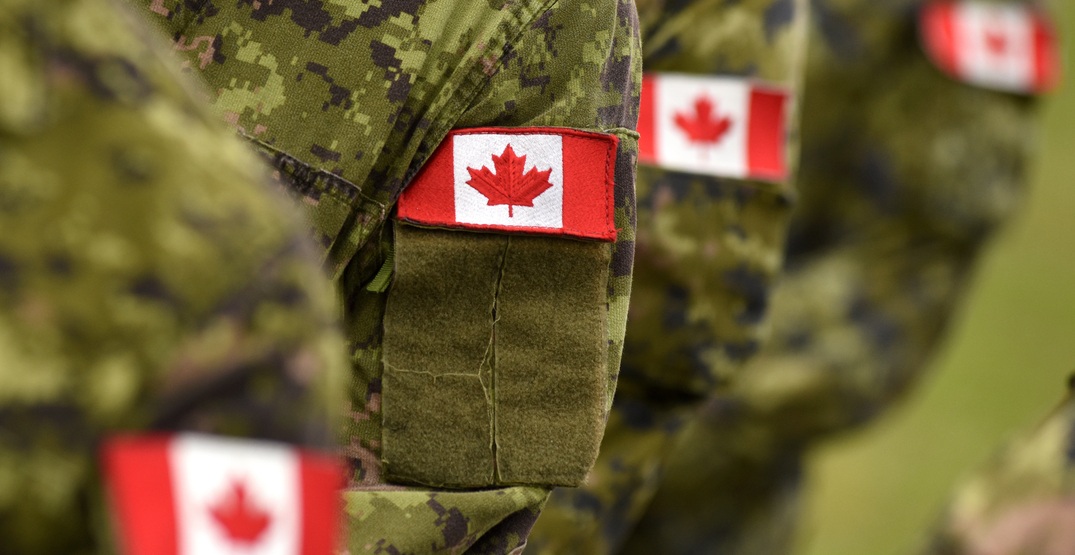 The federal government will pay $900 million to survivors of sexual assault, harassment, and gender discrimination in the military and employees of the Department of National Defence who filed class-action lawsuits.

Affected members of the Canadian Armed Forces will be compensated $800 million, and $100 million has been allocated for Department of National Defence employees.

“While not admitting liability, the Government of Canada has agreed to a settlement regarding class action lawsuits for current and former members of the Canadian Armed Forces and current and former employees of the Department of National Defence and/or Staff of the Non-Public Funds, Canadian Forces who experienced sexual harassment, sexual assault or discrimination based on sex, gender, gender identity or sexual orientation,” reads the settlement.

Most class members will be eligible for compensation between $5,000 and $55,000, depending on what they experienced.

“Members who experienced exceptional harm […] may be eligible for amounts up to one hundred and fifty-five thousand dollars,” states the settlement.

The settlement also offers a restorative engagement program for survivors “to share their experiences of Sexual Misconduct with senior CAF or DND representatives.”