Have you ever wondered what would happen if America had more Canadian influences? A fake campaign video has emerged asking Canada – as in the entire nation – to run as a U.S. presidential candidate.

“Not me, not Prime Minister centrefold, but all of us; 34 million of the politest people you will ever meet working in shifts as your new commander-in-chief,” said producer Brian Calvert in the video.

The Canada Party, as they’re calling it, utilizes a rather patriotic beaver as the party animal with the slogan “America, but better.” 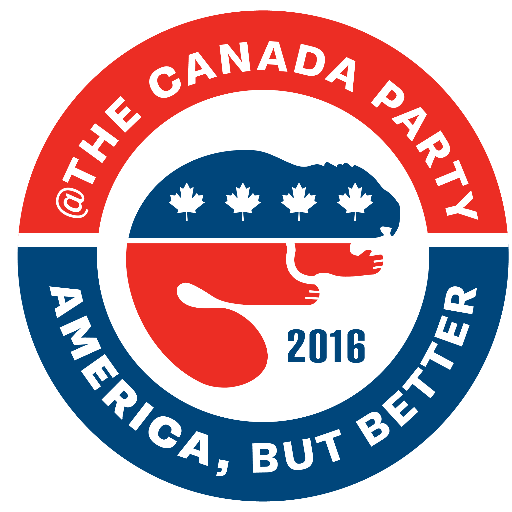 This isn’t the first time the group has made a parody video for an American election. They “ran” in the 2012 primary, but sadly didn’t get elected. That video did get over 1.1 million views, however.

“We were a little disappointed when you didn’t elect us in 2012, but we’re Canada, so we just went to the doctor and got our feelings checked for free,” said Calvert in the 2016 video.

BREAKING: Donald Trump skips the ending of “Cast Away” — didn’t like how Wilson was lookin’ at him.

From issues of childcare to gun control, this video has it all. Watch it below: