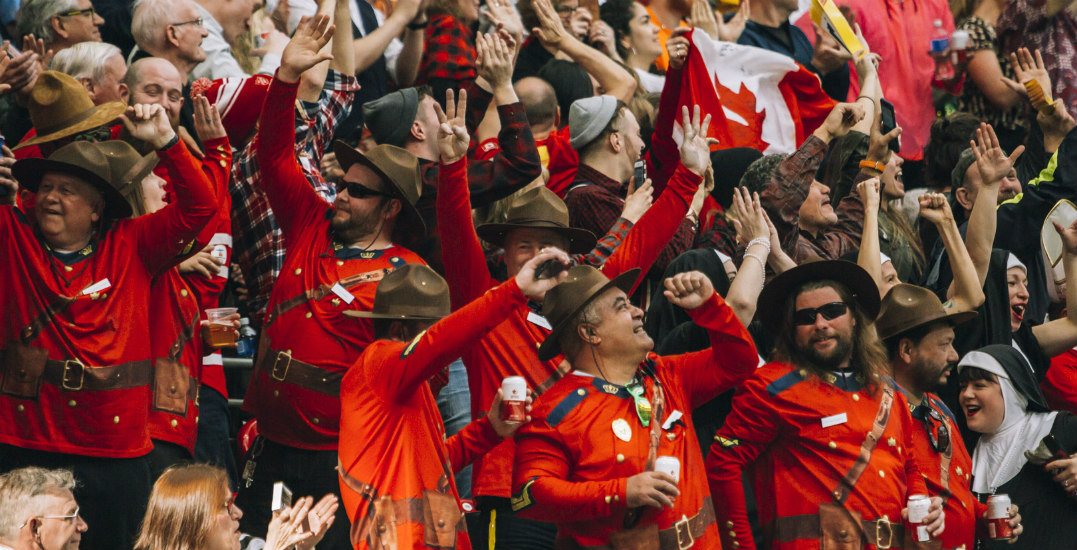 Sports fans, get ready for the rugby showdown of the summer.

On Saturday, September 7, Canada’s Men’s Rugby Team is set to host their historic rivals, USA Rugby, at BC Place in what’s expected to be an unforgettable match. This is the last chance to catch the team before they compete in the Rugby World Cup, so you know they’ll be playing at the top of their game.

Hot on the heels of the HSBC Canada Sevens in March, BC Place is an epic spot for high-energy rugby matches. Expect the crowd to be loud and the atmosphere to be electric. But if you need any more convincing, here are five reasons to attend this international rugby event.

It’s the last game before the Rugby World Cup 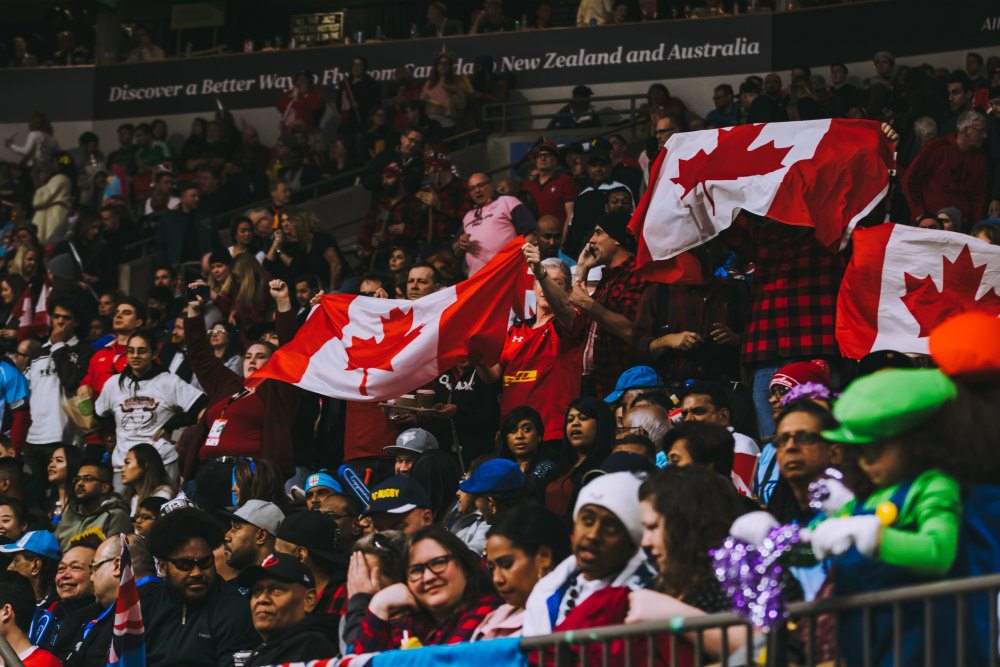 As we mentioned, Canada will soon be departing for Japan to compete in the Rugby World Cup, which begins on September 20. Don’t worry if you can’t make it to the other side of the globe to support your team — you’ve got the chance to cheer on Team Canada before they leave, giving them a boost of home turf energy before they take on New Zealand, South Africa, Italy, and Namibia in their first round of World Cup pool play.

The tickets are super affordable

No one wants to miss out on seeing a game or concert because of sky-high ticket prices. On September 7, you’ve got even more of an incentive to see Canada take on the USA because tickets start as low as $20. You can get yours via Rugby Canada and still have money left over for drinks and a hot dog (AKA, goals).

You can dress up in your best Canadian outfits 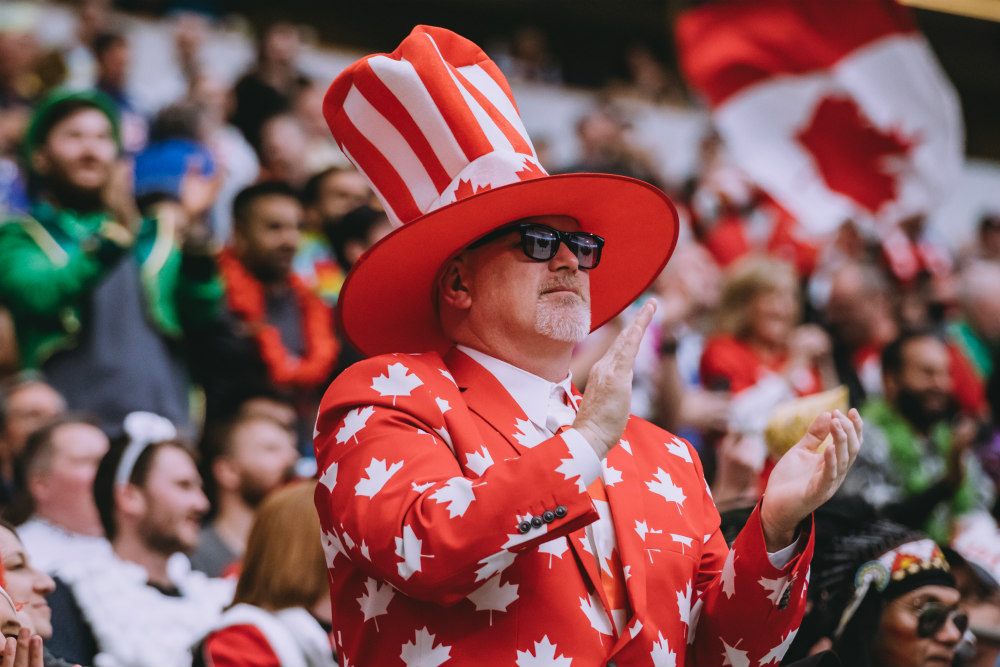 You don’t need to wait until Halloween to get dressed up this season. The Canada vs USA rugby game is the perfect opportunity to wear your favourite red and white apparel and cheer the team on to victory. Besides, your outfits are going to make for the best photo opportunities.

For as long as we know, there’s been a classic competition between teams from Canada and the USA. Now you’ve got the chance to witness this rivalry in action on the rugby field at BC Place. The USA is currently ranked fourteenth in the World Rankings, sitting behind Italy, who are Canada’s first opponents at the Rugby World Cup on September 26.

You can discover a new love for rugby 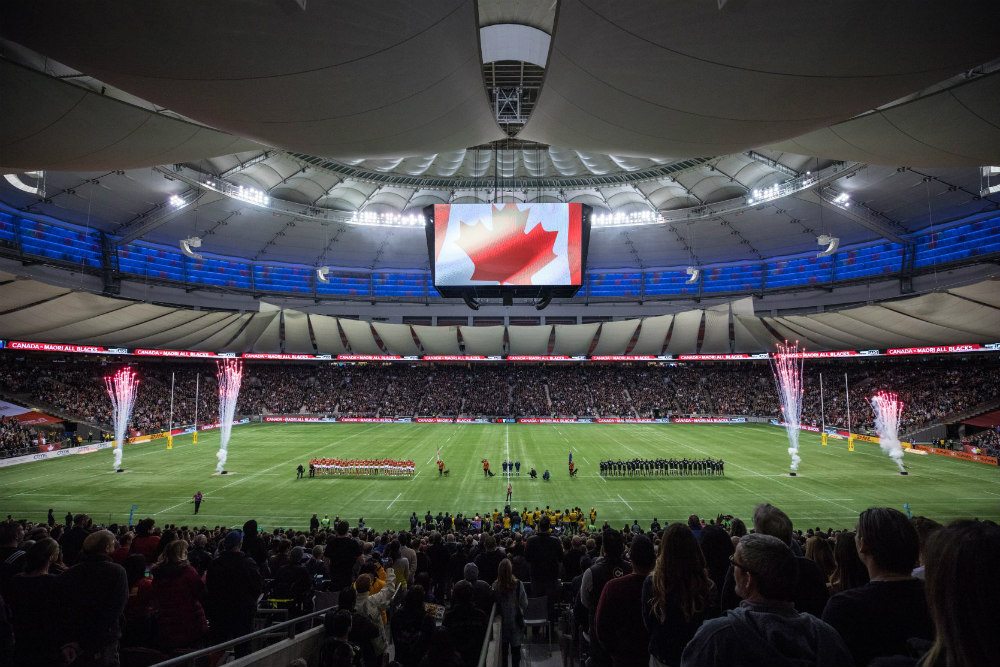 Never been to a rugby game? Even better. This game is the perfect introduction to a new sport. Canucks and Whitecaps fans can get hooked on rugby, too, and you’ll realize this when you’re on the edge of your seat in between kick-offs.

Where: BC Place — 777 Pacific Boulevard