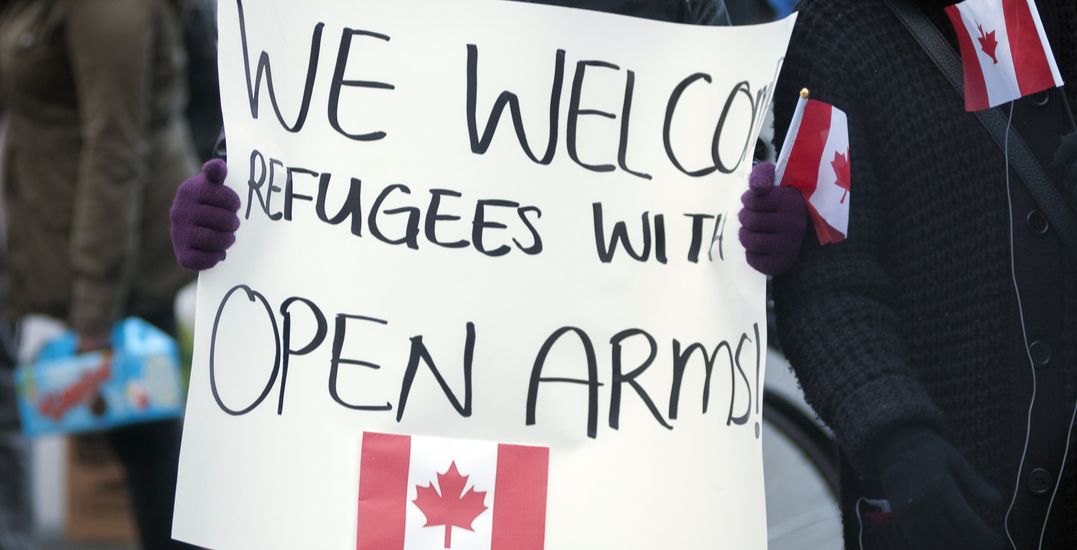 Canada resettled the highest amount of refugees in the world in 2018, according to the United Nations Refugee Agency.

The UNHCR’s newly released Global Trends Report states that last year the UNHCR submitted 81,300 refugees to states to be resettled.

“Syrians constituted the largest refugee population to be submitted for resettlement by UNHCR in 2018 (28,200 or 35 per cent of all submissions),” states the report.

Of the submissions, 68% were made for survivors of violence and torture, individuals with legal and physical protection needs, and vulnerable women and girls. Over half of all resettlement submissions were for children.

Canada admitted the highest number (28,100) of resettled refugees. The US was second, with 22,900 resettlements.

According to the report, a total of 62,600 naturalizations — the legal process in which immigrants acquire citizenship — were reported in 2018.

Canada reported the second largest number of naturalizations with 18,300. Turkey had the most with 29,000.

The UNHCR says that Canada naturalized refugees from 162 countries.

Canada was also the ninth largest recipient of new asylum claims with 55,400 registered in 2018.

The report states that by the end of 2018, the global refugee population stood at 25.9 million and is now at the highest level ever recorded.

“As has been the case since 2014, the main country of origin for refugees in 2018 was Syria, with 6.7 million at the end of the year, an increase over the 6.4 million from a year earlier,” notes the UNHCR.