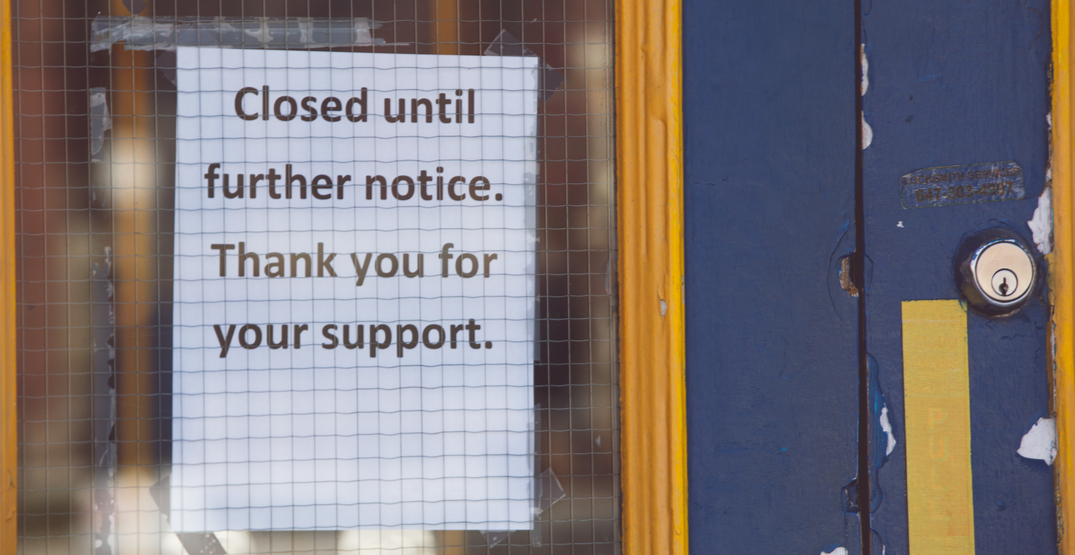 Canada has entered a recession in the first quarter of the year, with a February peak, according to the CD Howe Institute’s Business Cycle Council.

The Council, which comprised of a group of Canada’s “preeminent” economists, typically meets annually, but also when economic conditions indicate the possibility of entry to, or exit from, a recession.

And due to the COVID-19 pandemic, the Council met on April 16 to review the case for calling the beginning of a recession in the first quarter of 2020 and the dating of the business cycle peak.

According to the Institute, it defines a recession “as a pronounced, persistent, and pervasive decline in aggregate economic activity.”

When looking at a recession, they look at three aspects: by how much did economic activity decline, how long did the decline last, and how broad was this decline across economic sectors.

They also looked at both GDP and employment as its main measures of economic activity.

Statistics Canada released its estimated GDP data on April 15 that showed a 9% drop in March GDP resulting in a quarterly drop of 2.6%, which the Council said is “the largest one quarter drop in GDP on record.”

“The Council agreed the magnitude of the contraction makes it extremely unlikely that any future adjustments will overturn the conclusion of a major drop in economic activity in the first quarter,” they said.

Looking at the labour force, data indicates a 1.5% drop in total employment in the first quarter, with a 5.3% drop in March alone.

“Using the industry breakdown for January and February GDP data allowed the Council to determine what the index would have to be in March for entry into a recession,” said the Council. “With government-enforced shutdowns of non-essential industries, and with employment falling in every industry except natural resources, members agreed it is highly unlikely the diffusion index will be above 50 for Q1 of 2020, thereby indicating more contracting than expanding industries. ”

With the preliminary data, the Council agreed that Canada entered a recession in the first quarter of the year.

And because the GDP and employment growth were positive or flat in January and February while turning negative in March, they declared February as the cycle peak.

Earlier this week, Statistics Canada and the Canadian Chamber of Commerce released a report based on an online survey from 12,600 business responses taken from April 3 to April 24.

The report found that 32.3% of the businesses that responded said their revenue was down by over 40% in the first quarter of 2020. Another 21.2% said their revenues had decreased by 20% to 40% over the same time period, all due to the COVID-19 pandemic.

Additionally, the March 2020 Labour Force Survey said that 1.3 million Canadians were away from work due to coronavirus, of which 2.1 million worked reduced hours.

On Thursday, a new report from the Office of the Parliamentary Budget Officer has painted a grim picture of Canada’s immediate financial future, largely due to the fallout from the coronavirus.

According to the report, real GDP is assumed to decline by 2.5% in the first quarter and then again by 20% in the second quarter (both rates not annualized). Real GDP is then assumed to rebound modestly in the third and fourth quarters as epidemic control measures begin to be gradually relaxed.

“Based on our updated economic scenario and including announced federal measures, the budget deficit would increase to $24.9 billion in 2019‑20 and then to $252.1 billion in 2020-21,” the report said.

Asked for his comments during his daily media briefing, Prime Minister Justin Trudeau said, “We will continue to support Canadians to get through this in the best possible way — focus on what we need to do now to get through this.”