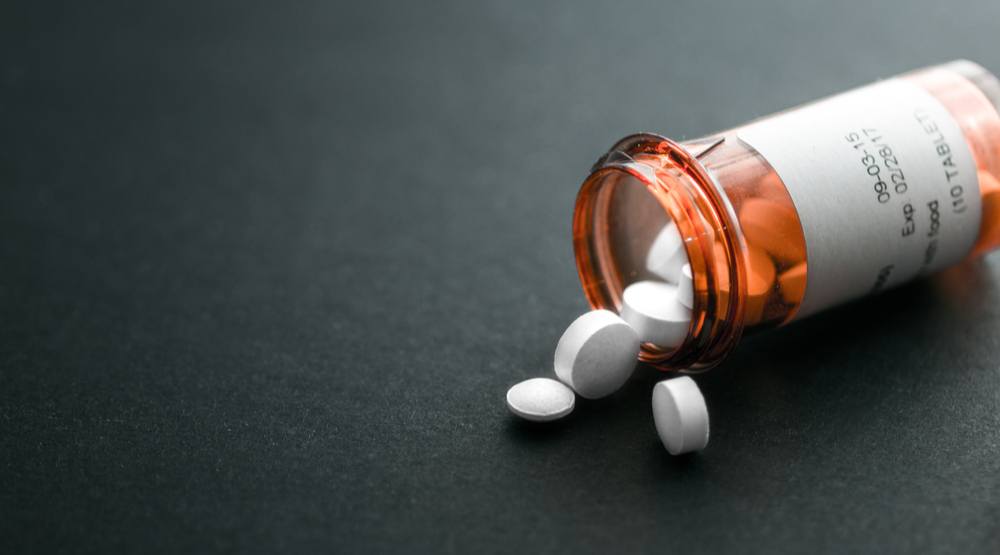 Canadians paid the second-highest medication costs in 2015 for common conditions such as depression and diabetes, compared to nine other wealthy countries.

The results found that the average per capita cost of prescription medication treatments varied by more than 600% in these 10 countries.

The average cost for drugs in New Zealand was $23 whereas, in Canada, costs amounted to $158.

The study concluded that Australia paid the most for medication, and the UK paid the least.

“Relative to comparator countries, the mix of therapies selected from within drug classes contributed to higher costs in Canada, Australia, France and Switzerland,” said the study.

“In contrast, patients in New Zealand, Norway, Sweden, the UK, Germany and the Netherlands were prescribed lower-cost options from within the six therapeutic categories of primary care medicines.”

The study also found that Canadians tend to purchase generic versions of medications when given the option.

“When drugs were available in brand-name and generic versions, Canadians were more likely to receive generics than residents of the comparator countries combined,” said the study’s researchers.

“This reduced Canadian spending on the primary care drug classes by 9% relative to what it would have been if generic utilization patterns in Canada matched those of its comparators.”

Canada was also the only country in the study that did not offer patients universal coverage of outpatient prescription drugs.