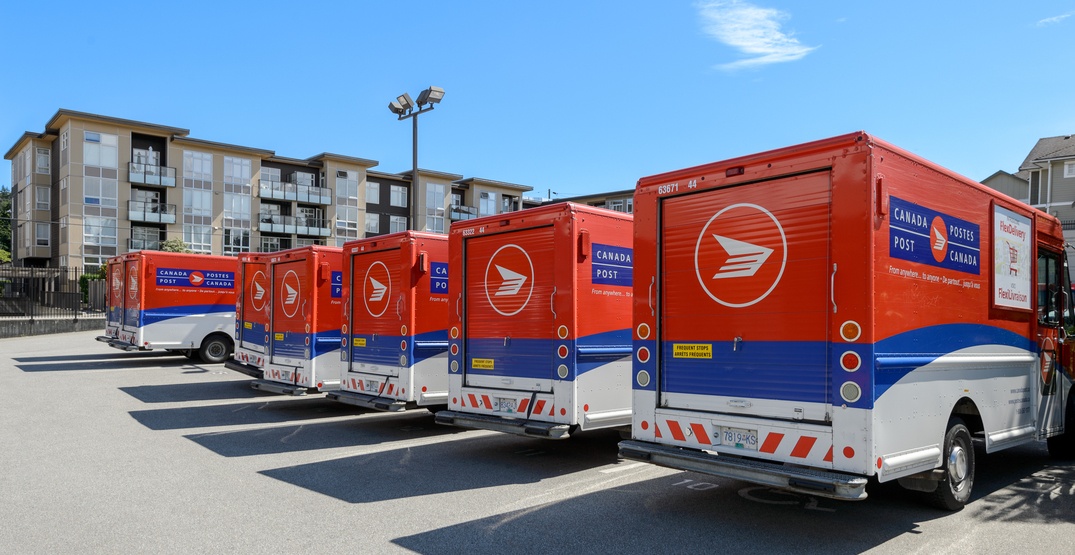 The Canadian Union of Postal Workers (CUPW) has issued a strike notice to Canada Post and workers could be walking off the job as soon as next week.

According to a release issued on October 16, the CUPW says that a strike will begin if agreements can’t be reached for the Urban Postal Operations and Rural and Suburban Mail Carriers (RSMC) bargaining units.

“If job action is necessary, rotating strikes will begin at 12:01 am, Monday, October 22. Locations have yet to be determined,” said CUPW in a release.

Key demands for postal workers during this round of bargaining include:

According to the CUPW, the working conditions for postal workers “has deteriorated” over the past 10 years because “Canada Post has failed to address the massive increase in parcel volumes and the burden it has placed on members.”

In September, the CUPW warned a strike would take place if negotiations did not lead to an agreement.