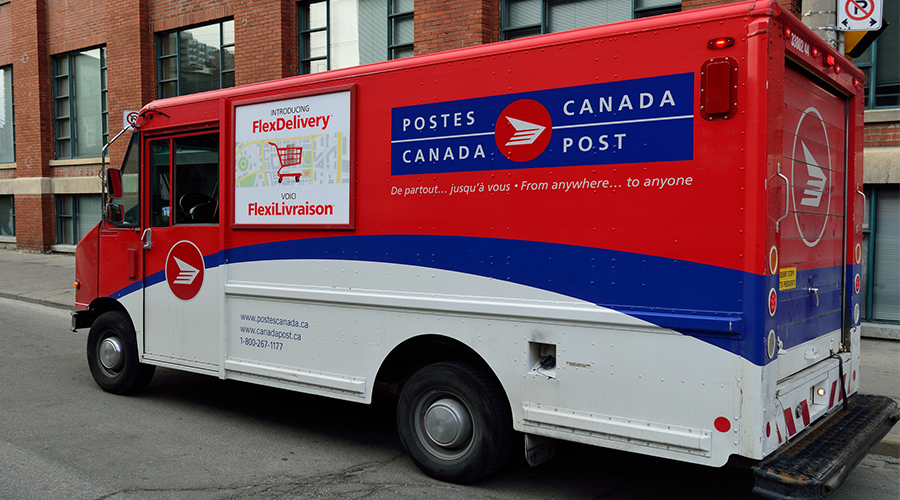 Canada Post says they’ve issued a 72-hour notice to the postal worker’s union that the terms and conditions of their contract will change on Friday.

Issuing the notice allows Canada Post to “take measures that are necessary to respond to the changing business reality,” the corporation said in a statement on Tuesday morning. They say the prolonged negotiations are having a negative impact on postal service, and they’re seeing rapid declines in the volume of mail they usually see.

In response, the Canadian Union of Postal Workers says Canada Post is driving them out into the streets without pay “in an effort to impose steep concessions on them.”

On June 25, Canada Post tabled their first offer since negotiations began in November of last year, but it was rejected by CUPW based on the pension plan stipulations.

“They wanted us to sell out the next generation of Canadian postal workers for a quick deal, but we stood firm. Now they’re going to hold the public hostage until they get what they want,” says union president Mike Palecek in a statement.

Canada Post says the demands set out by the union were “unaffordable” and would cost the company more than $1 billion. The company claims that issuing the notice doesn’t necessarily mean they won’t be operating on Friday, but the union insists this notice serves to drive out 50,000 postal workers without pay.

“We knew this was their game all along. They are sabotaging the public review of the post office. They refused to negotiate fairly with us and now they ‘re locking the doors and will try to starve us into submission,” says Palecek.