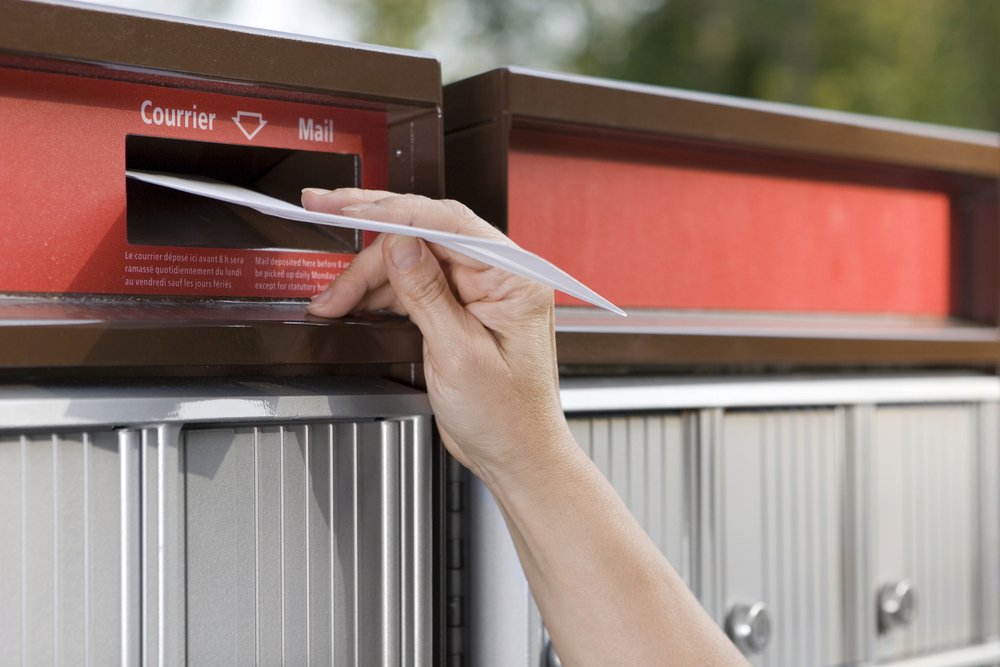 Canada Post has withdrawn the 72-hour lockout notice they gave their employees in an effort to stop interruptions to service.

The corporation made the announcement on Sunday, saying dropping the lockout threat “will allow both parties to focus their efforts on serious negotiations.”

Meanwhile, the Canadian Union of Postal Workers says they aren’t interested in arbitration, as that can drag on for years – instead, they want unrestricted negotiations.

“We cannot freely negotiate with legislation or interest arbitration. Arbitration will not allow us to achieve what we need during this round of bargaining,” chief negotiators Sylvain Lapointe and George Floresco said in a statement.

The union is demanding that Canada Post create an hourly wage for rural and suburban mail carriers, 70% of whom are women. They earn, on average, 30% less than their male urban counterparts.

For their part, the union says they’re “encouraged” by this latest development from Canada Post.

“The Liberal Government is monitoring our negotiations very closely and encouraging the parties to reach agreements,” reads a statement released Monday by the union. “Our Negotiating Committee will continue to encourage CPC to negotiate in good faith.”

Canada Post and the Canadian Union of Postal Workers have been in negotiations since November of last year.