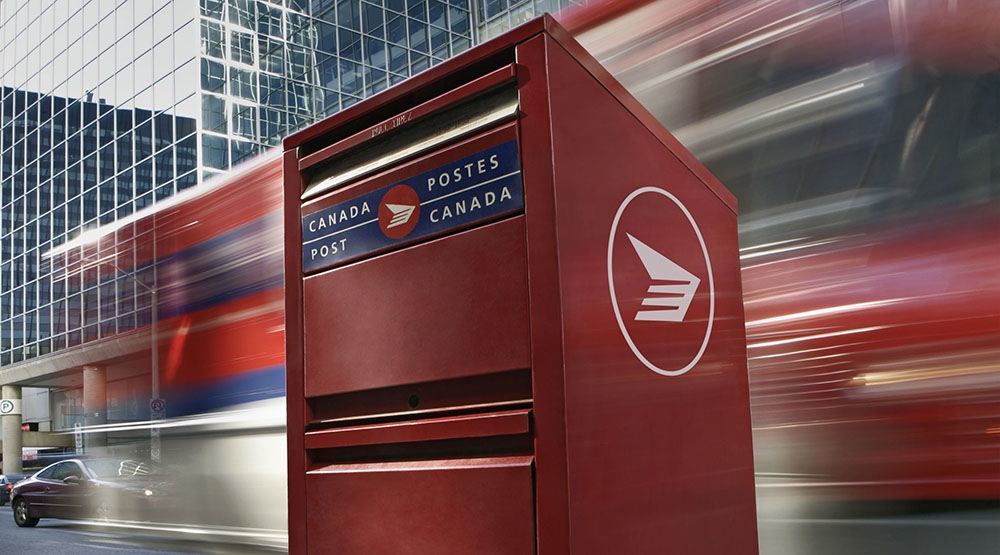 Canada Post has extended its lockout notice until Monday in an attempt to reach an agreement in its long-running contract dispute with the Canadian Union of Postal Workers.

However, the union has refused to enter binding negotiations with Canada Post, as suggested by Labour Minister MaryAnn Mihychuk.

The union says it wants Canada Post to create an hourly wage for rural and suburban mail carriers, 70% of whom are women.

They currently earn on average almost 30% less than their mostly male counterparts in the larger urban unit, according to the union.

“We appreciate the offer to help [from the minister], but paying women equally for work of equal value is the law of the land,” said union president Mike Palecek in a release.

“It’s not something that can be awarded or withheld by an arbitrator.”

The union’s rejection comes after Canada Post said it would accept the minister’s proposal, and voluntarily submit to binding arbitration to try to reach an acceptable resolution.

“It has become clear that after seven months of negotiations, the parties remain far apart on key issues at the bargaining table,” reads a release issued by Canada Post.

“The uncertainty caused by the prolonged negotiations is having a severe impact on the business, our employees and our customers.”

‘Just do the right thing’

Issuing the notice allows Canada Post to “take measures that are necessary to respond to the changing business reality,” it says.

Meanwhile, Palecek notes Canada Post fought a major pay equity claim for women for 28 years, and was ordered to pay a $250-million settlement in 2011.

It’s still looking for some of those women, some of whom have passed away, he said.

“Wouldn’t it be easier, not to mention cheaper, for them to just do the right thing now so rural and suburban carriers don’t have to wait?” said Palecek.

“Our members want to work and keep delivering good service to all Canadians. We want to expand our valuable postal service and safeguard it for the public.”