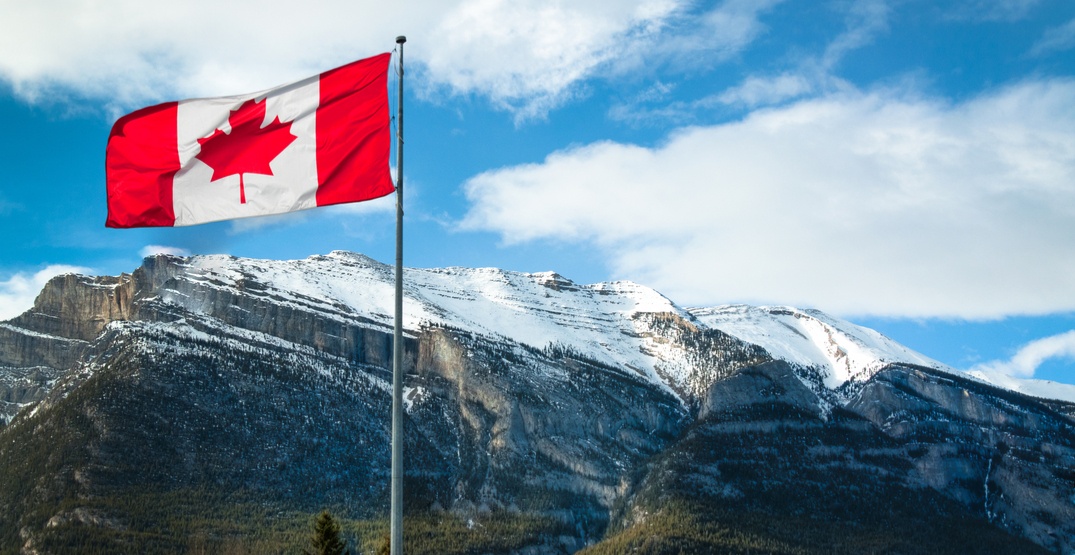 Earlier this week, it was officially announced that the lyrics to ‘O Canada’ were changed to make the anthem gender neutral.

This small edit to the anthem’s lyrics had a lot of people upset. And, naturally, they expressed their anger on social media:

This process for a ‘gender neutral’ lyric change to the our anthem is ridiculous, what a joke. 🇨🇦

The Liberal party National Anthem. Worse than kneeling. How may that affect fan protest here in Canada if they go with “and all of us command”? We’ll see if Canadian football fans are as patriotic as American football fans? I’d doubt it but we’ll see how the cookie crumbles.

Canada changing their national anthem is a joke. Its a big fat joke.

“I wish ‘O Canada’ was gender neutral” – no ordinary Canadian, ever

Seems like this change is going to seriously confuse everyone singing our anthem at hockey games now because how on earth will we remember the lyrics?

But in all seriousness, everyone needs to relax because this is not the first time Canada’s anthem has been gender neutral.

The anthem has gone through several different changes. It was first created in 1880 after Lieutenant-Governor of Quebec Théodore Robitaille commissioned a judge named Adolphe-Basile Routhier to write a hymn to be performed for the National Congress of French Canadians, which was taking place during the same time as Saint-Jean-Baptiste Day celebrations.

After that, a number of changes were made to the lyrics and number of competitions were held to determine what the official anthem should sound like.

In 1908,  Robert Stanley Weir, a lawyer in Montreal, ended up creating the winning version of ‘O Canada.’

Here’s where it gets interesting. Weir’s original lyrics to the beginning of ‘O Canada’ were:

O Canada!
Our home and native land!
True patriot love thou dost in us command

Yes, you read that correctly. Back in 1908, the Canadian anthem was inclusive to everyone, way before the term “gender-neutral” was ever invented.

According to The New York Times, no one really knows why or how the lyrics changed from “True patriot love thou dost in us command” to “True patriot love in all thy sons command.” But happen it did, and somehow “sons” became part of our official anthem.

So, according to history, everyone getting super worked up about Canada’s “gender-neutral” anthem needs to know that it was originally like that anyway.

And in case you need a refresher, this is our new(ish) anthem: