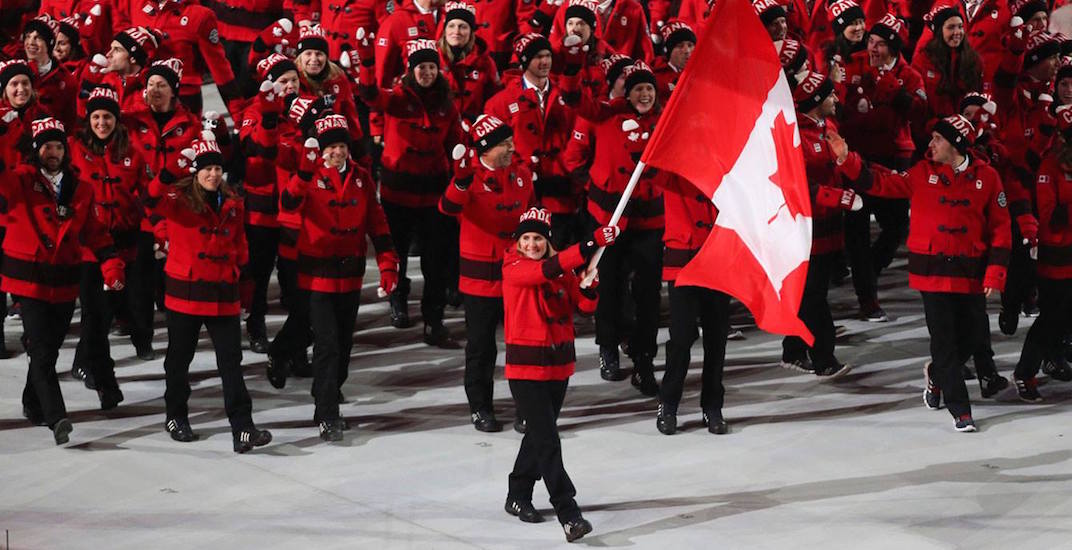 Team Canada is bigger, and perhaps better, than ever.

With 225 athletes (122 men and 103 women) and 87 coaches, Canada is sending its largest contingent ever to a Winter Olympics. They will be among the 6,500 athletes and officials from 95 countries at PyeongChang 2018, that begin next week.

We’re sending our oldest athlete ever to a Winter Games, as 51-year-old Cheryl Bernard will represent Canada in curling. She’s a good bet to win a gold medal, too, looking to capture the Olympic glory that eluded her at Vancouver 2010 when she won silver.

Unlike 2010, Bernard won’t be the team’s skip this time around. After retiring in 2014, the Calgary resident has returned to competitive curling as alternate for Rachel Homan’s rink.

For the first time at a Winter Games, Canada is sending athletes born in the 2000s, with 16-year-old snowboarders Elizabeth Hosking and Eliot Grondin representing Canada’s youngest.

Canada’s most experienced Olympian is snowboarder Jasey-Jay Anderson, who is making his sixth appearance – the most ever by a Canadian at a Winter Games. Meanwhile, 119 athletes will be making their Olympic debut.

The Lapointe sisters won gold and silver respectively in moguls four years ago. Charles Hamelin is two medals away from equalling the Canadian record (6). His fiancé, Marianne St-Gelais, has three silver medals on her resume as she prepares for her third Olympics.

Of Canada’s 225 athletes, 106 have been to the Olympics before, and three have actually already represented Canada at a Summer Olympics:

Ontario is the province that will be sending the most athletes, with 68. Here’s the breakdown for each:

Here’s the full list of athletes representing Canada at the 2018 Winter Olympic Games: