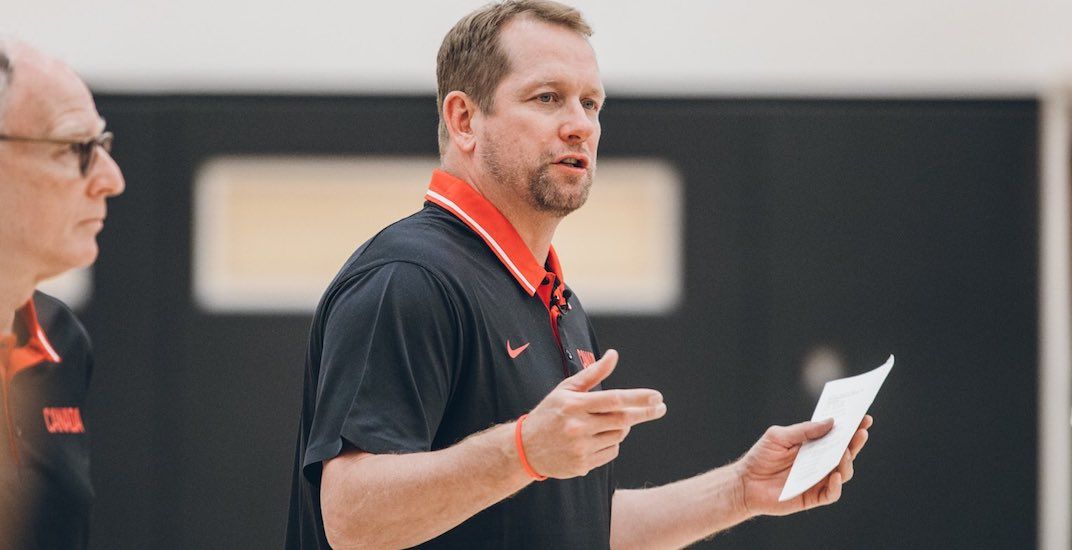 Armed with the best and deepest NBA talent in our country’s history, Canada will essentially send a B squad to the 2019 Basketball World Cup in China later this month.

Less than three weeks after Canada announced the names of 29 players planning to attend training camp, more than half of them have since bailed. Just 13 from the original list are still committed, plus an additional four players named, as training camp got underway Monday in Toronto.

Topping the list of disappointments for Canadian hoops fans is Jamal Murray, Canada’s best player, who reportedly tweaked his ankle a few days ago. Must have been some tweak, as Canada doesn’t play their first World Cup game for another 27 days.

That’s on top of recent news that RJ Barrett won’t play due to a calf injury sustained in NBA Summer League play. Again, the excuse rings a little hollow when you consider that Barrett played 28 minutes in his final Summer League game on July 13.

But unlike Wiggins, both Murray and Barrett still appear invested in the national program to some degree, with both attending training camp as a show of support.

R.J. Barrett is nursing a calf injury and his camp encouraged him to shut it down and get ready for the season. "I'm very disappointed. I play every summer and I definitely wanted to play this summer."

Previously committed players who will no longer attend camp include:

Canada was more well suited to deal with no shows this year more than ever before, but an exodus like this will hurt.

Kelly Olynyk and Cory Joseph, two of Canada’s most loyal soldiers over the years, will once again lead the national team in China.

Four new players have been added to the camp roster:

Here are the 17 players head coach Nick Nurse will have to choose from:

The problem of having NBA players bailing on the national team isn’t a uniquely Canadian problem. Team USA is dealing with a similar issue, with more than a dozen players withdrawing from their original 20-player list.

With ‘load management’ becoming popularized, players are seemingly less enthused about adding to their schedule, particularly given that the tournament is taking place overseas.

One player that has a great excuse for not playing for his country is Toronto Raptors guard Kyle Lowry. Having just finished winning an NBA championship, he’s recovering from offseason thumb surgery, but still plans to represent Team USA in China.

Perhaps many American players are saving themselves for next summer, to represent USA at the Olympics. That’s a luxury Canadian players may not have though, as Canada may need their NBA talent to help them qualify for the Olympic tournament to begin with.

I wonder if Canada Basketball will look into hosting the tournament in the future. The sport has never been more popular in Canada and our country hasn’t hosted a World Cup since 1994, when it was a much smaller event.

Not only would that help convince Canadian players to play, it would likely be an easier sell for Team USA’s top stars, as well as being great for television ratings in North America.

Canada will march on without many of their stars, competing in a difficult Group H, with games against Australia (September 1), Lithuania (September 3), and Senegal (September 5) in the first round.