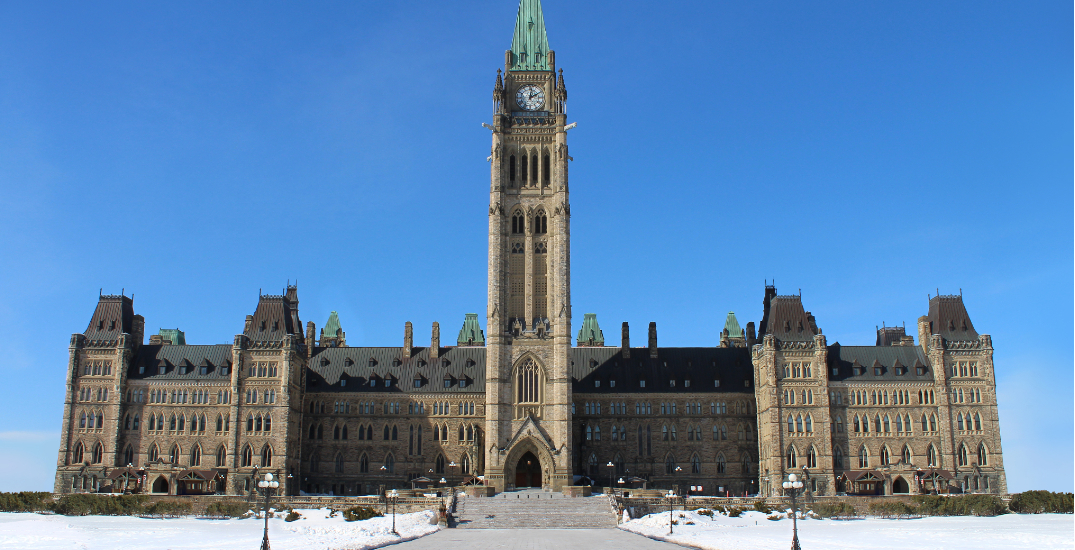 The motion calls on the federal government to consolidate all existing suicide crisis numbers into one three-digit hotline. If established, Canadians in crisis would be able to dial 9-8-8 for immediate assistance.

It was brought forth by Conservative MP Todd Doherty (Cariboo–Prince George, B.C.) in the House of Commons on Friday and met with a standing ovation from his peers.

“2020 has been a challenging year. Lives and livelihoods have been lost,” Doherty said. “We’ve begun to see the devastating impacts that COVID has had through isolation on the mental health of Canadians.”

The British Columbian MP said that the “alarming” rate of suicide across the country constitutes a national health crisis. He called on the government to immediately work with the provinces to establish a national suicide prevention hotline that would be accessible to all Canadians.

The 988 hotline would leave a “legacy of action,” by breaking the stigma surrounding mental illness, Doherty said. It would also eliminate barriers for those who choose to seek help.

In a national survey, the Canadian Mental Health Association and researchers at UBC found that the second wave of the COVID-19 pandemic has intensified Canadians’ feelings of stress and anxiety.

Before the pandemic, 2.5% of Canadians reported recent thoughts or feelings of suicide. That number rose to 6% in the spring and now sits at 10%.

Researchers found that few Canadians were getting the support they need, and many had resorted to unhealthy coping strategies.

“When minutes count, help should only be three digits away,” Doherty said.

If you or anyone you know is in distress, you can speak to: