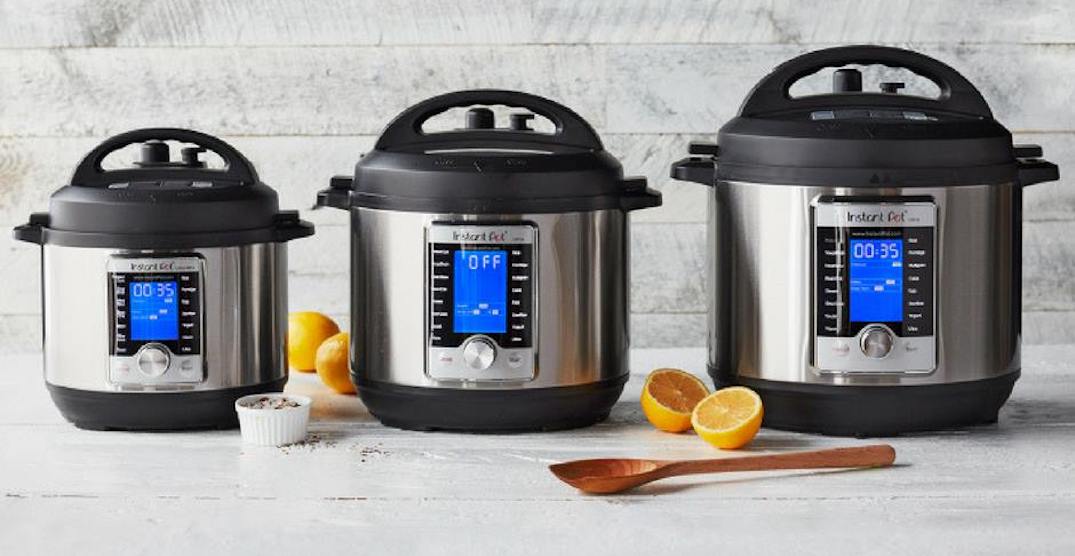 The presents have been opened, the stockings unstuffed, and the roast beasts devoured — and now all that’s left to do is play around with all the fun stuff that we got from our friends and family!

Amazon Canada recently released a list of its most-purchased items this holiday season, so it wouldn’t come as a shocker if one of these wound up underneath your Christmas tree this year.

Whether it be electronics, board games, or beauty products, the following items seemed to be at the top of the gift list for Canadians across the country — and even if you didn’t get all of them when you tore up that wrapping paper on Christmas morning, we’re sure that there are a few left in the stores for you to pick up before the new year.

Here’s Amazon’s list of the most-purchased items this holiday season, by category: