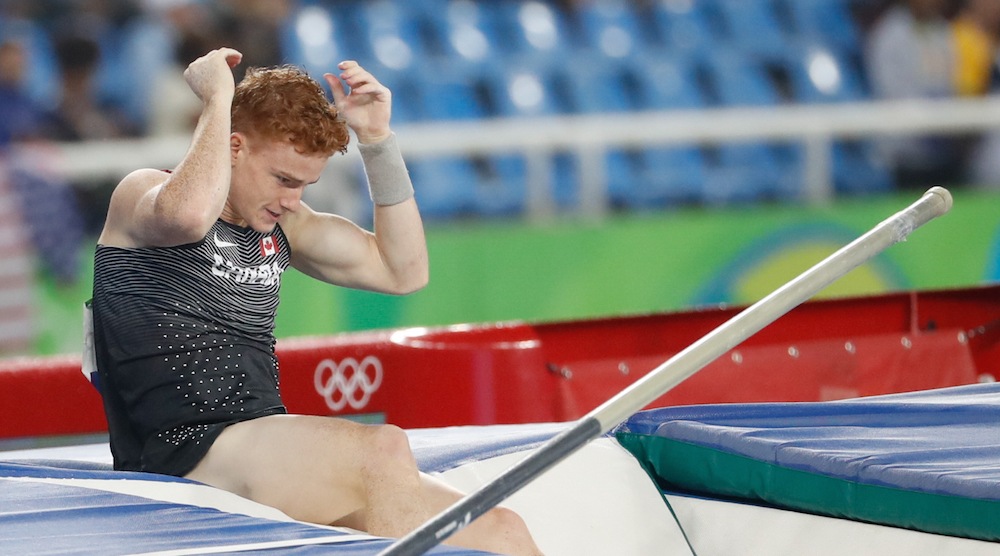 Canada didn’t earn a medal at the Olympics on Monday, ending a remarkable run for our country. At least one Canadian athlete earned a medal for nine straight days, a new national record in the Olympics, winter or summer.

Canada earned 13 medals through nine days: two gold, two silver, and nine bronze. Interestingly enough, Canadian women earned all of the medals except for Andre De Grasse’s bronze in the 100 metres on Day 9.

Canada had an excellent opportunity to extend the streak on Day 10, with Shawn Barber a favourite to win a medal in pole vault. Unfortunately for him and for Canada, he had a disappointing day.

Canada will have an excellent opportunity to get right back onto the podium on Day 11, with a number of entries in cycling and Derek Drouin, who is a medal favourite in high jump.