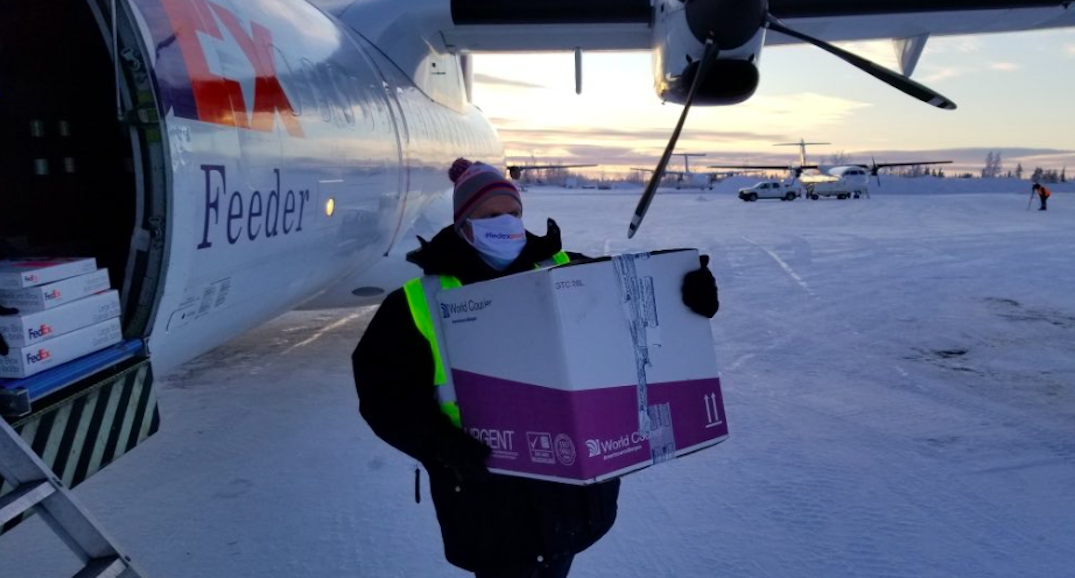 A whopping 11.8 million COVID-19 vaccine doses are set to arrive in Canada this week, a boost to supply that could accelerate the timeline for Canadians to be fully immunized.

More vaccines are scheduled to arrive this week than during the entire first three months of 2021, according to federal health officials.

“This week represents the single highest volume in terms of shipments and deliveries since we started in December 2020,” Brigadier General Krista Brodie said during a news conference Thursday.

The vaccines arriving this week include 2.4 million Pfizer doses and 8.5 million Moderna doses. Moderna increased its expected shipment by 1.5 million, and is sending the doses in three shipments instead of the usual two shipments. Another 1 million doses are coming from the US under Canada’s dose-sharing agreement with its southern neighbour.

It will be up to the provinces to distribute the doses to individuals as part of their immunization strategies.

Federal officials talked about the influx of doses during the same announcement where they said the National Advisory Council on Immunization has recommended people who received AstraZeneca as a first dose get either Pfizer or Moderna for their second.