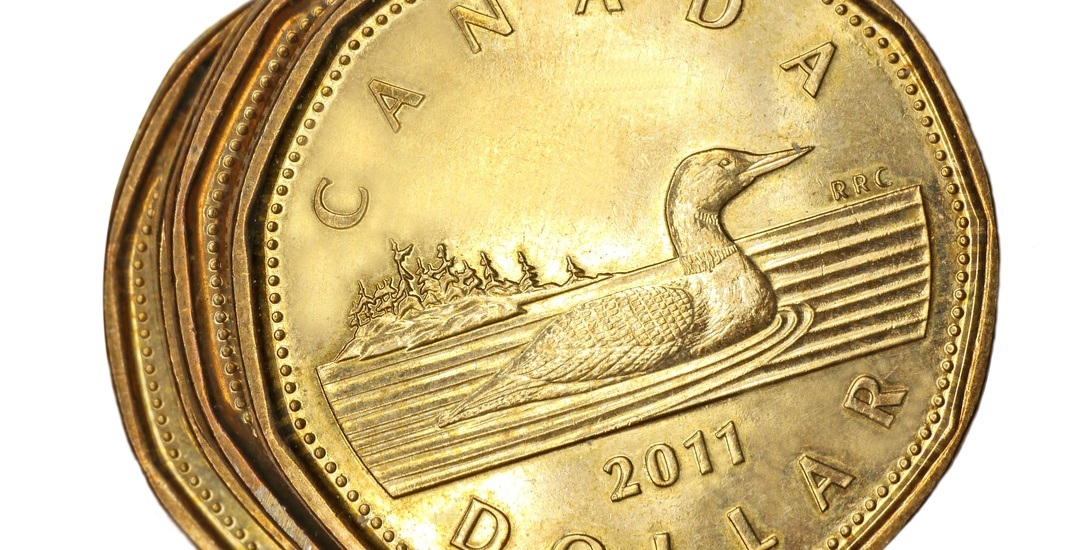 The fate of the Canadian dollar continues to be discussed: we’ve heard forecasts of the value of the loonie fluctuating from $0.79 USD down to $0.71 USD.

Some experts even caution the dollar could dip back to its record low of just $0.62 USD, a mark not reached since early 2002. The Canadian dollar currently rests around the 75 US cents mark and has dropped more than 30% since its peak in 2011. There are fears of recession and with today’s federal budget announcement, Canadians should be listening up.

On Friday, Toronto-Dominion Bank lowered its forecast of the Canadian dollar, suggesting it will teeter between $0.75 USD and $0.71 USD throughout 2019. Earlier this week, David Wolf, the former advisor to the Bank of Canada governor and now portfolio manager at Fidelity Investments, said the loonie could fall to what was seen in 2002 (that terrifying $0.62 USD mark).

Wolf pointed to global economic trade problems and weakening oil prices as being among the threats that could bring Canada into a recession. If the global economy is slowing so too will Canada, right?

We’ve also been told that more jobs are being added (even if the unemployment rate remains unchanged). So, can we have increased job creation and economic uncertainty at the hands of the loonie occur at the same time? Today’s federal budget announcement could help swing that answer to a ‘no’ — at least for a time.

Like Wolf, David Rosenberg, chief economist at Gluskin Sheff and Associates in Toronto, thinks there are things the federal government can do. One example Rosenberg suggests are deficit finance tax cuts.

What about a homegrown fiscal stimulus program? What about generating growth from putting money into our startups, tech and culture sectors? What’s being done to help with indebted households?

The point: We need fiscal stimulus and it would be nice to see that in today’s budget announcement. It is, after all, the last budget announcement before the federal election in October. If the Liberal government wants to remain in power giving a package of tax cuts, incentives and new ways of advancement in society might be just the ticket.

Is Canada more likely to crumble if the global economy does? Does the US dollar have a better shot even though their economy is cooling? Economists’ valuations differ based on the speculative assumptions that have given them clout. We can look at data and recommendations, but figures fluctuate.

We need people to step up, though. Stay tuned. The Liberal Party unveils its 2019 Budget today, March 19.