“All aboard the Northwest Express!” Last week, a Vancouverite portrayed the role of a train conductor on SkyTrain’s Canada Line.

Of course, metro trains in the Vancouver region are automatically computer driven without the need for any drivers, except in certain circumstances, as a way to reduce operating costs while maximizing train frequency and efficiency.

But what if the trains required drivers like in other cities? The filmmakers from Pix-Elated Films have provided a hilarious, lighthearted take on what that would look like – with whistles:

In contrast, this is a real SkyTrain Canada Line conductor… 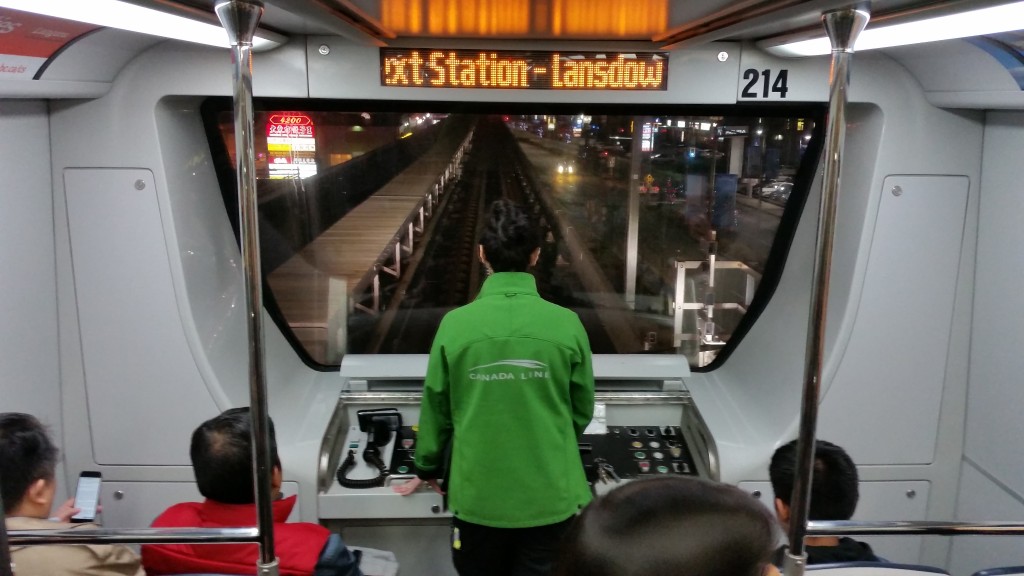