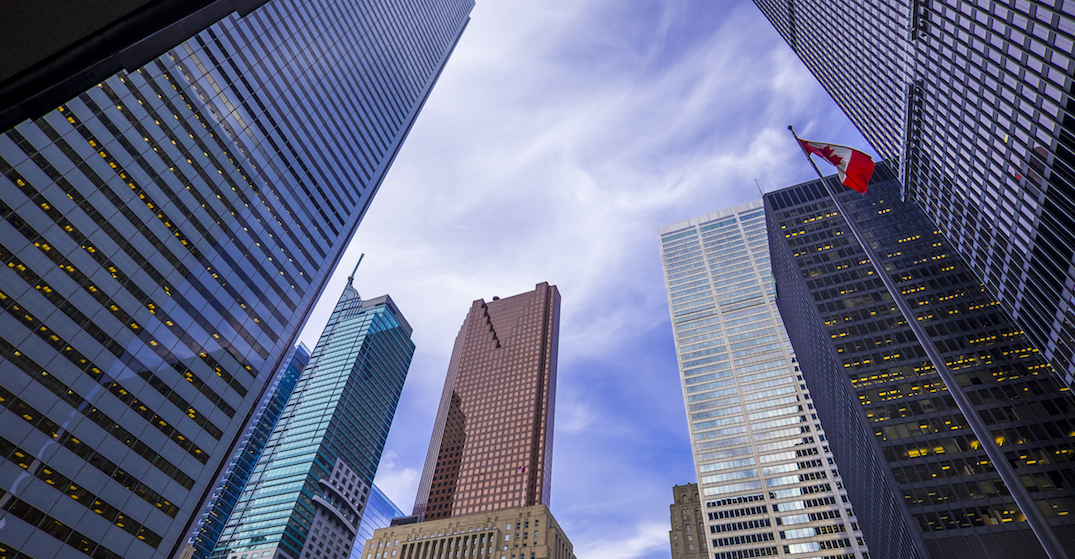 It looks like job growth in Canada is slowing down amid the second wave of COVID-19.

This is a drastic decrease from May to September when employment grew on average by 2.7% per month.

The unemployment rate was 8.5% in November, down 0.4 percentage points from a month earlier.

Full-time employment rose by 99,000 in November, while part-time work remained relatively the same.

Growth in self-employment stalled in November; compared to the public and private sector employees, employment in this group remained furthest from the February pre-COVID level.

Statistics Canada also said that approximately 317,000 Canadians who were unemployed in October exited the labour force in November. Within the same month, 372,000 Canadians transitioned from unemployed to employed.

In some parts of the country, employment gains were made like in Ontario, British Columbia and in all four Atlantic provinces.

And when looking at the public sector, schools and hospitals are driving growth, while certain industries like hospitality, retail, and manufacturing account for a high rate of temporary layoffs.

With COVID-19 cases remaining high in the country, and the promise of a vaccine in the new year, the economy is in an uncertain time, causing a precarious job market for many.