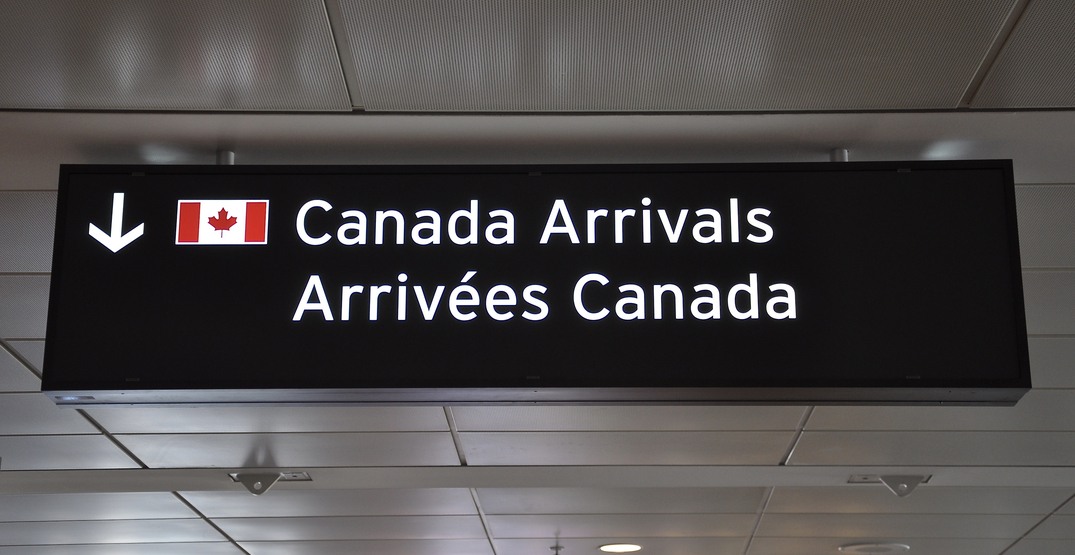 More people are deciding to make Canada their new home than ever in recent history, but a large percentage of Canadians are opposed to that happening says a new study.

According to the report by the Angus Reid Institute, titled “Immigration in Canada: Does recent change in forty-year opinion trend signal a blip or a breaking point?,” 49% of Canadians surveyed stated that the 310,000 immigrant target set by the federal government for 2018 was “too many,” and that the number should be lowered.

The survey was conducted online between July 25 and 30 with a randomized sample of 1,500 Canadians. Similar surveys in the past had found the percentage of respondents stating that the target for immigration should “stay the same” had been consistently higher than those stating that it should be decreased — with the exception of the 2018 survey and the 1995 survey.

Those who think it should be increased have remained at the lowest percentage in the past 40 years.

The survey also found that respondents with a high school degree or less were far more likely to state that the current target of 310,000 immigrants was too many (59%), while that number was significantly reduced in respondents who held a university education.

That latter category was the only one of the three (the third being those who went to college/technical school) who more strongly felt that the number was about right.

The study states that the prominence of immigration in public debate may have some sway over the heightened numbers, as American President Donald Trump and Canadian Prime Minister Justin Trudeau have been at odds about the topic, offering two very different stances.

“Trudeau – and indeed most post-war Canadian prime ministers — have espoused the importance of immigration to both the Canadian economy and progress of this nation,” the study reads.

While the number of immigrants has risen steadily over the past forty years, the study also notes that the current target is largely overshadowed by the 400,000 immigrants welcomed into the country in 1913, the year that immigration peaked for Canada.